The new technology can be self-administered and stored without refrigeration, making it significantly cheaper than traditional vaccines. 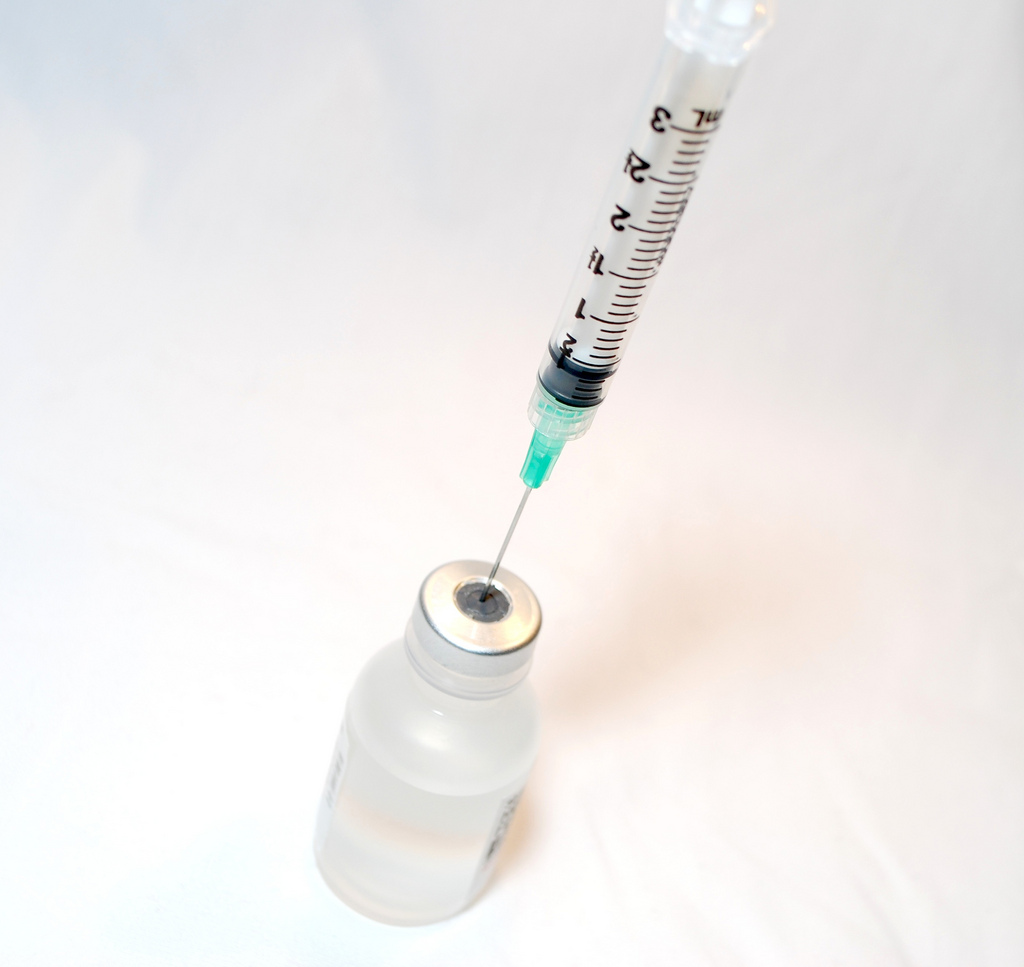 Vaccines delivered via a disposable patch could one day eliminate the need for needle-and-syringe flu injections.

The research team at Georgia Tech, and a spin-off company called Micron Biomedical, have been working on the patch vaccine for years. This bandage-strip sized patch of dissolvable needles can transform how we get vaccinated.

The new technology can be self-administered and stored without refrigeration, making it significantly cheaper than traditional vaccines.

A hundred tiny needles, just long enough to penetrate the skin, embedded in each patch dissolve within minutes when exposed to moisture from the body.

Adhesive holds the patch close the skin while the vaccine is released, and can be peeled away after 20 minutes and discarded.

The manufacturing cost for the patches is expected to be about the same as for pre-filled syringes.

But the patch is expected to be cheaper because it can be sent through the mail and self-administered. In addition, it is stable for a year at 40 degrees Celsius, and does not require refrigeration.

The phase 1 trial showed that people could use the patch without any help and liked it. It also showed they had an immune response to the patch, and did not have any serious side-effects from using it.