Researchers have identified a new therapy target, an enzyme known as AniA. 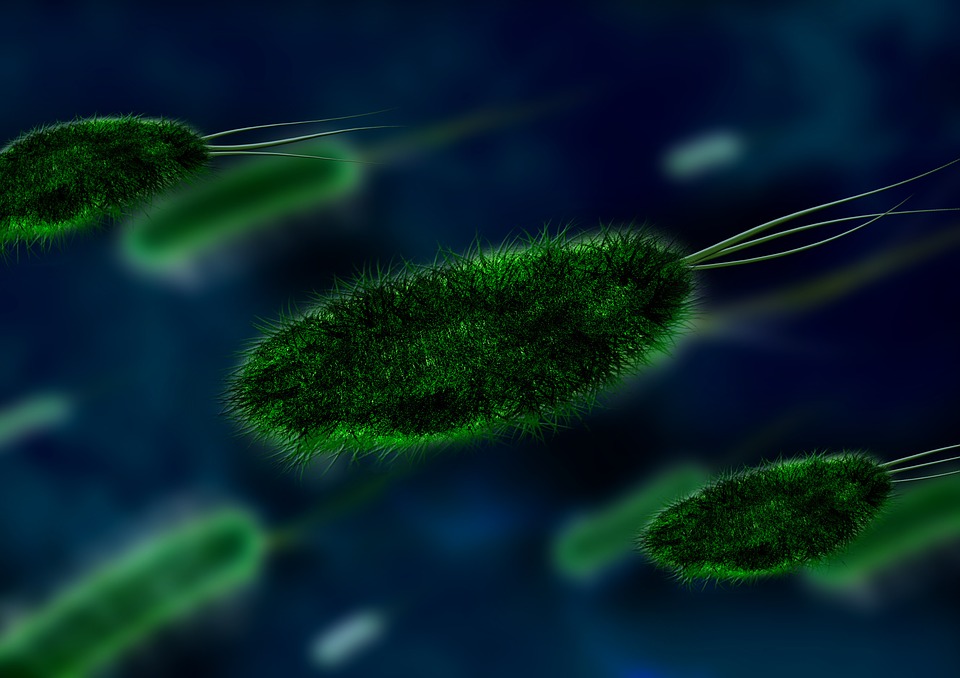 Researchers at the Oregon State University have identified a possible new treatment for gonorrhea, using a peptide that thwarts the infection-causing bacterium by interfering with an enzyme the microbe needs to respirate.

Gonorrhea is a sexually transmitted disease whose numbers grow by 78 million new cases worldwide each year. It is highly damaging to the reproductive and neonatal health if untreated or improperly treated.

Researchers have identified a new therapy target, an enzyme known as AniA. The bacteria need the surface-exposed enzyme to respirate without oxygen, or anaerobically, which is their preferred method of respiration in the biofilms of the genitourinary tract.

The team identified a peptide of multiple amino acids linked in a chain that inhibits the AniA enzyme's nitrite reductase activity. That in turn damages the bacteria's ability to grow in the oxygen-poor biofilm environment.

Through a technique known as biopanning, the researchers found 29 unique peptides that bound with the targeted enzyme. One of them, C7-3, was identified as most promising for inhibiting the protein's interaction with nitrite, necessary for anaerobic respiration.