A new combination of drugs for combating hepatitis C

Direct acting antivirals in combination with entry inhibitors may further strengthen the armoury against HCV by both inhibition of the virus and reducing the risk of drug resistance. 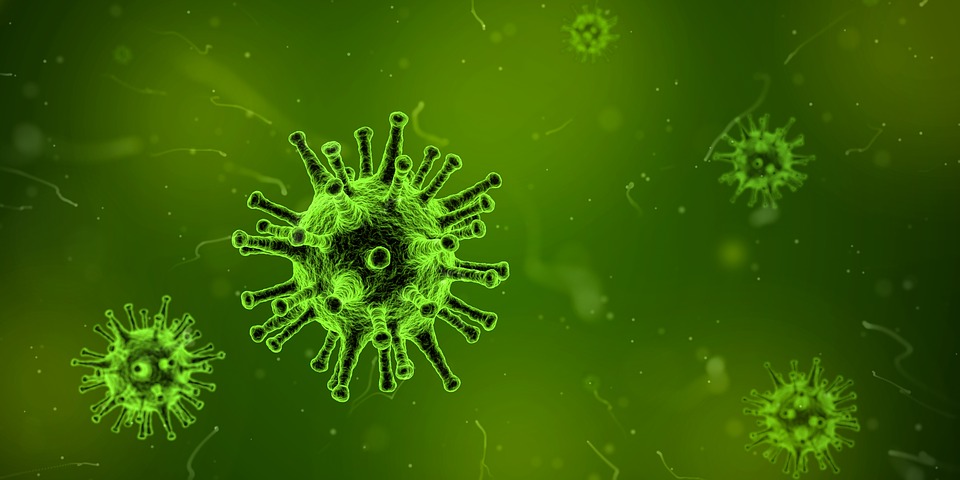 Drugs that prevent entry of the Hepatitis C virus (HCV) into the host cells are equally effective as other drugs, finds a new study from the Indian Institute of Science (IISc), Bengaluru.

These drugs, called entry inhibitors, when combined with drugs that prevent the multiplication of the virus inside the host cell, or direct-acting antivirals, can be a potent combination for treating the infection.

The Hepatitis C virus (HCV) infects the liver and spreads mainly through infected needles. Estimates suggest up to 1% of the Indian population may be infected with HCV. A large number of afflicted people develop chronic infection, and sometimes even liver cancer.

A study published in early 2017 by Japanese researchers reported that a combination of three direct-acting antivirals was most powerful in treating the infection in the lab and ranked various drug combinations according to their potency. Such studies help find candidates for clinical trials.

The IISc team mathematically analysed previously published data for entry inhibitors showing how infected cells are affected when exposed to different doses of drugs for a certain time. They showed that they could rank the different entry inhibitor drugs on a scale, similar to that used for HIV drugs, instantly showing which drug was more potent.

Direct acting antivirals in combination with entry inhibitors may further strengthen the armoury against HCV by both inhibition of the virus and reducing the risk of drug resistance.