Researchers from Penn Medicine, Regeneron Pharmaceuticals, and a group of international collaborators studied ANGPTL3 in both humans and mice. 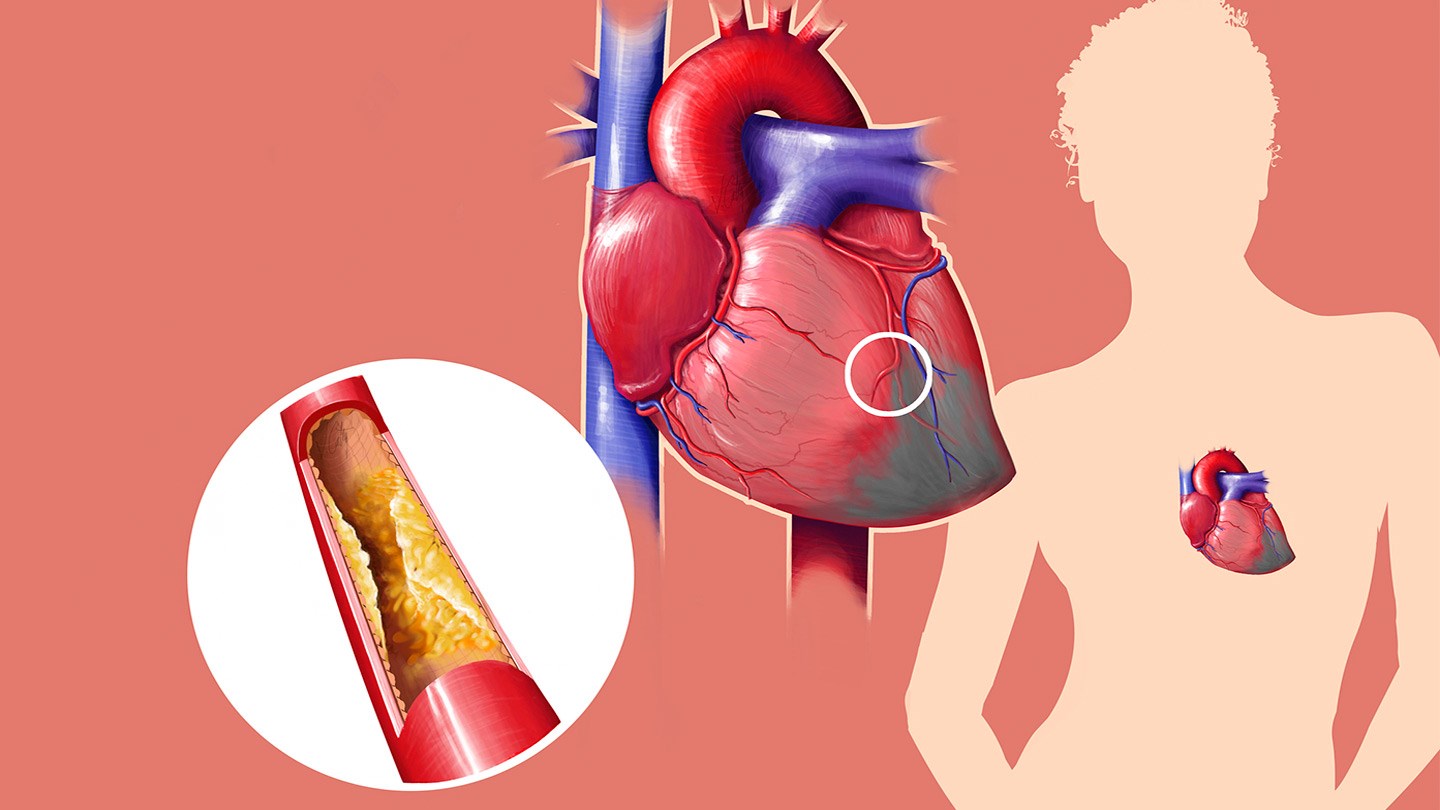 In a news release made by Perelman School of Medicine at the University of Pennsylvania, researchers have found a new strategy, an injectable antibody for lowering blood lipids and thereby potentially preventing coronary artery disease and other conditions caused by the build-up of fats, cholesterol, and other substances on the artery walls.

The new approach targets a protein called ANGPTL3, a regulator of enzymes that clear triglycerides and other fat molecules from the blood. Research in recent years has hinted that inherited mutations in the ANGPTL3 gene that disable its function can decrease triglyceride, LDL cholesterol and HDL cholesterol levels.

Researchers also included a human genetics study of approximately 188,000 people, which found that carriers of mutations that disable ANGPTL3 had nearly 40 percent fewer incidents of coronary artery disease as compared to those with fully functioning ANGPTL3.

The next logical step would be to take evinacumab into larger clinical trials to study its safety, effectiveness, and optimal dosing.