Indian researchers use a novel route to kill TB bacteria 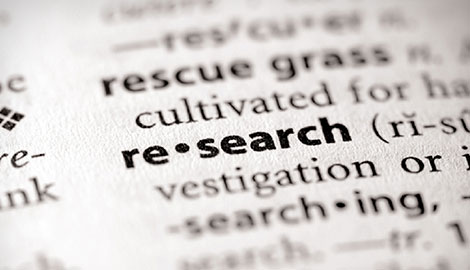 A team of Indian researchers has been able to achieve 100-fold reduction in TB bacterial load in lungs of mice after 60 days of treatment using bergenin which is a phytochemical isolated from tender leaves of sakhua or shala tree (Shorea robusta).

The Bergenin compound modulates the immune system to kill the bacteria found inside the macrophages (a type of white blood cells). The results were published in the journal Frontiers in Cellular and Infection Microbiology.

Gobardhan Das from the Special Centre for Molecular Medicine at Jawaharlal Nehru University (JNU), a corresponding author of the paper said, “Our studies show that the bergenin compound can be used to clear the bacteria, and when used in combination with other TB drugs can produce good results. Since the compound does not target the bacteria directly but modulates the immune system to kill the bacteria, it can be used in patients with drug-resistant TB too.”

“These findings strongly suggest that the immune response enhanced by the compound is able to increase the capacity to clear the TB bacteria,” he added

Dhiraj K. Singh from ICGEB and a co-author of the paper said, “We found the bergenin compound was selectively enhancing the frequency of interferon-gamma and interleukin-17-producing T cells in the TB infected animals.”

Ved P. Dwivedi from ICGEB and the first author of the paper said, “Previous studies have shown that T helper 1 (Th1) cells play a key role in protecting the host against TB bacteria, while Th2 cells oppose the protection offered by Th1 cells. There is a dynamic balance between the Th1 and Th2. While TB bacteria prevents Th1 response and facilitates Th2 response, the bergenin compound promotes the expression of Th1 and Th17 responses.”

Dr. Anand Ranganathan from the Special Centre for Molecular Medicine at JNU and one of the authors of the paper said, “Our study, in a limited way, tries to correct the misinformation regarding Ayurveda. The stage is now set to test many more Ayurvedic and plant-derived natural products for their potency against pathogenic diseases.”