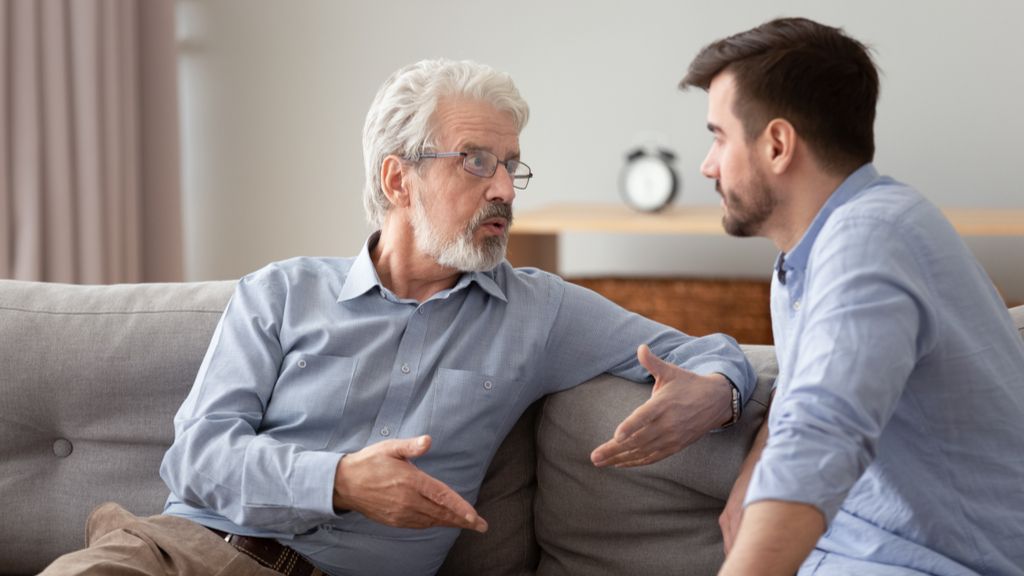 When a person sneezes or coughs, they can potentially transmit droplets carrying viruses like SARS-CoV-2 to others in their vicinity. Does talking to an infected person also carry an increased risk of infection? To answer such questions, a research team has carried out computer simulations to analyse the movement of the speech aerosols.

The team visualised scenarios in which two maskless people are standing two, four or six feet apart and talking to each other for about a minute, and then estimated the rate and extent of spread of the speech aerosols from one to another. Their simulations showed that the risk of getting infected was higher when one person acted as a passive listener and didn’t engage in a two-way conversation. Factors like the height difference between the people talking and the quantity of aerosols released from their mouths also appear to play an important role in viral transmission.

Moving forward, the team plans to focus on simulating differences in the loudness of the speakers’ voices and the presence of ventilation sources in their vicinity to see what effect they can have on viral transmission. They also plan to engage in discussions with public health policymakers and epidemiologists to develop suitable guidelines.