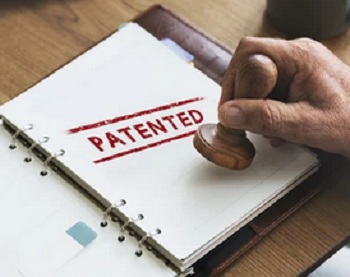 The Indian patent office has granted a patent to Achal Agrawal, CEO of Macsen Labs, Udaipur. The patent relating to the field of chemistry is titled Novel Improved Method for Synthesis of Diaminophenothiazine Compounds. The patent concerns a novel process for synthesising the compound Methylthioninium Chloride or Methylene Blue.

Methylene Blue is the first phenothiazine compound and is already approved for treating a blood disorder called methemoglobinemia. Methylene Blue is currently under clinical trial for its experimental use in the treatment of Alzheimer’s disease. Antimalarial use of the drug has recently been revived. It is also being studied as a photosensitizer for non-invasive photodynamic therapy of cancers.

The inventive process which has been patented yields a high purity compound in minimal steps and has eliminated lengthy purification procedures. Also, the process employs water-based chemistry that excludes the use of harmful chemical solvents, thus further eliminating the probability of occurrence of known or unknown impurities.

The methylene blue compound that is obtained from Agrawal’s inventive process is of 99 per cent purity and meets the Global Pharmacopoeia quality requirements established by compendiums such as United States Pharmacopoeia and European Pharmacopoeia.