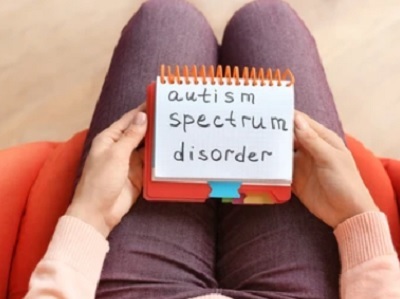 A group of Indian researchers have developed a compound called '6BIO' that can provide a better method to treat Autism Spectrum Disorder (ASD). They have determined the potency of the compound in a pre-clinical mice model. This is the first compound that has been proved in pre-clinical evaluation to have the potential for improving daily activities like learning and recollecting new tasks in patients with ASD/ Intellectual disability (ID).

In the present work, Vijaya Verma and other authors from Jawaharlal Nehru Centre for Advanced Scientific Research (JNCASR), an autonomous research institute of the Department of Science & Technology (DST), Government of India, have demonstrated the potential of 6BIO, to treat ASD/Intellectual disability (ID) in a pre-clinical mouse model called Syngap1+/-. Using behaviour and electrophysiology techniques, the team of scientists have shown in research published in the Experimental Brain Research that the administration of 6BIO restores the neuronal function, learning and memory, and reduces epileptic seizures in Syngap1+/- mice.

The authors of this study Vijaya Verma, MJ Vijay Kumar, Kavita Sharma, Sridhar Rajaram, Ravi Muddashetty, Ravi Manjithaya, Thomas Behnisch and James P Clement, identified 6BIO synthesised in JNCASR and found that it restores neuronal function, learning and memory, sociability and reduces epileptic seizures. The other novelty of this study is that 6BIO restored the neural functions not only when administered during development (equivalent of baby (1-2 years) and childhood stages (3-6 years)) but also after mid-childhood (7-11 years) when most of the brain regions are considered to have formed properly.