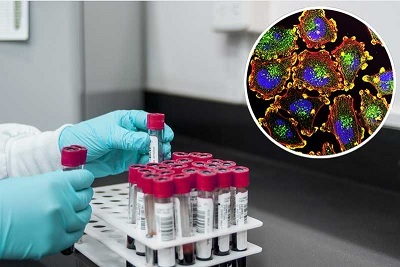 A team of researchers from Gurugram-based Apeejay Stya University (ASU)’s Biotech department, including Dr Mohammad Zeeshan Najm, visiting scientist at ASU and Dr Vyas M Shingatgeri, Dean, School of Biosciences at ASU, along with four students, has found out new dimensions about the crucial role of key Hippo pathway genes in the progression of cancer.

During the study, the team of researchers observed that when targeted therapy drugs were administered to patients after analysing multiple genes involved in the Hippo signalling pathway, the patients responded efficiently to the treatment and there were no relapses.

The finding can pave the way for a breakthrough in the treatment of cancer. Targeted therapy or precision medicine is a cancer treatment that uses drugs to target specific genes and proteins that are involved in the growth of cancer cells. Thus, a better understanding of the Hippo pathway is essential to untangle tumour biology and to develop novel anticancer therapies.

The Hippo pathway was first discovered and linked to human cancers in the year 2002. Hippo signalling is a complex tumour suppressor, and its deregulation is a key feature in many cancers. The Hippo-signalling pathway regulates cell proliferation and organ size.