Researchers have applied for 3 national patents for these sensors 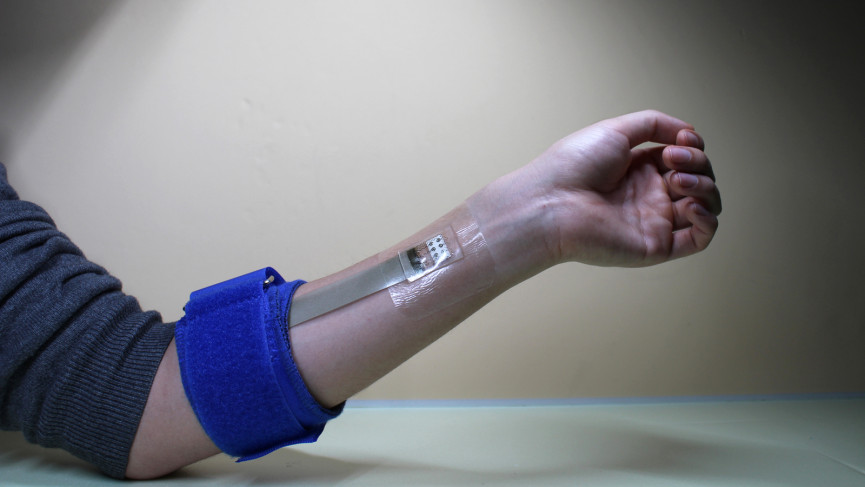 A research team from the Indian Institute of Technology, Bombay (IIT-B) has developed low-cost soft, flexible, and wearable sensors that can be used for diagnosis of pulse rate variability in humans.

Being a high sensitivity flexible pressure/strain sensor, it can also be used for small and large scale motion monitoring, with potential applications in robotics, prosthetics, as well as minimal invasive surgery and identification of tumor/cancerous cells.

The team has fabricated these tactile (pressure and strain) sensors using low-cost polyurethane foam and nanomaterial-based inks that can coat several substrates with support from the Advanced Manufacturing Technologies programme of the Department of Science & Technology (DST), Government of India.

The technology which can be used to monitor the pulse waveform of a human radial artery in real-time is aligned with the ‘Make in India’ initiative, and researchers have applied for 3 national patents for these sensors.

The sensors have been tested for their different level of strains like micro and large scale motion monitoring and have potential applications in biomedical devices, skin electronics, and minimal invasive surgery. This frontier technology for wearable and robotic devices applications is in the third stage of Technology Readiness Level, and the team further plans to develop a prototype for an array of sensors in the future.