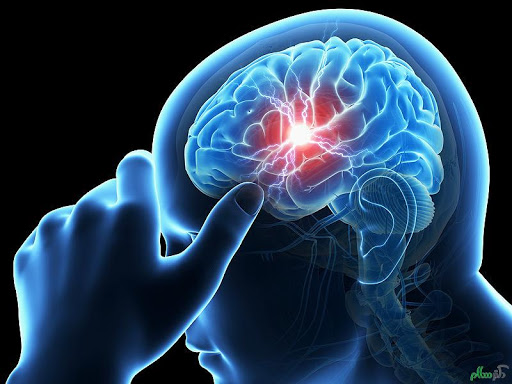 It has potential as a therapeutic approach for management of cognitive decline associated with neurological disorders.

The researchers conducted a two-phased study with separate objectives for each phase. The first phase was designed to explore neural correlations of mindfulness and study regions of brain activation enhancements among seasoned mindfulness practitioners and healthy non-practitioners through Imaging Biomarkers, which is the first of its kind multimodality imaging work in dementia from India.

The second phase was planned to verify the changes in cognitive performance of patients with MCI prior to, as well as subsequent to, mindfulness training. The team carried out cognitive retraining weekly for 1 hour and provided feedback on the performance of the retraining tasks at the end of each session.

The patients were given home-based tasks for practicing during the rest of the days.  They also developed a 10 Weeks mindfulness meditation-based program for patients called ‘Mindfulness Unified Cognitive Behaviour Therapy (MUCBT)’ training program.

The study concludes that mindfulness meditation has potential in the modulation of brain regions concerned with attention, emotion, stress-response, and behavior which also impact on other body functions such as heart, blood circulation, and metabolism. Further, a rigorous mindfulness-based intervention program has the potential to improve or stabilize cognitive functioning as well as the quality of life among patients suffering from MCI and early Alzheimer’s disease.