It is important to understand the science behind Yoga for long term mental and physical well-being: DST Secretary 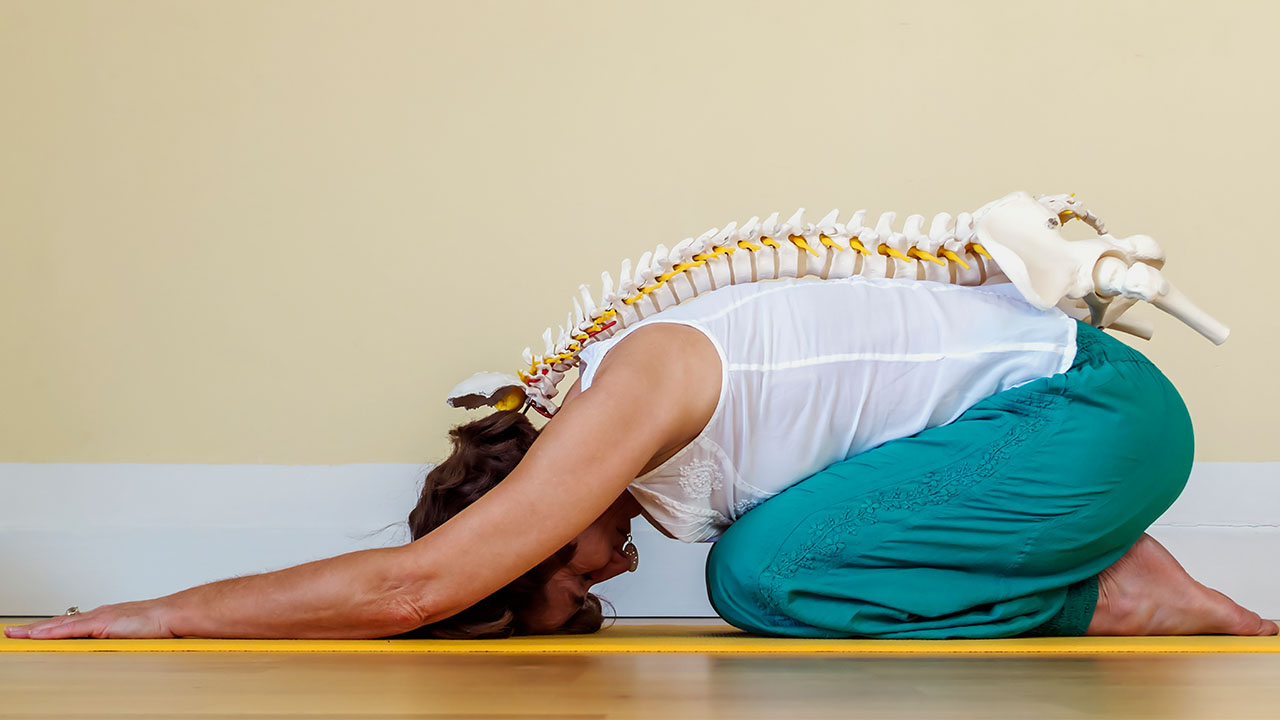 The importance of Yoga for Improving Heart Health was highlighted at a webinar organized on the occasion of International Yoga Day, on 21 June.

He explained the meaning of yoga and its role in human well-being and elaborated on the efforts of DST in this direction through SATYAM.

He emphasized that it is important to understand the science behind Yoga for long term mental and physical well-being and said that now the time has come when along with science, technology should be added in yoga and meditation.

Prof KK Deepak from the All India Institute of Medical Sciences, New Delhi outlined the ways in which varied heart diseases and conditions can be addressed holistically through Yoga, in his lecture. Yoga reduces susceptibility to heart rhythm problems.

Head, WISE-KIRAN Division, DST Dr Nisha Mendiratta also mentioned that considering the importance of yoga, DST initiated a specialized programme ‘Science and Technology of Yoga and Meditation (SATYAM)’. She emphasized that SATYAM is aimed to investigate the effect of Yoga and Meditation on physical and mental health and well-being as well as on the body, brain, and mind in terms of basic processes and mechanisms. She also stated that more than 100 projects have been supported under SATYAM and around 40 research papers have been published in peer reviewed journals. More than 70 institutions are associated with SATYAM programme.

In addition, Minister of State for Education Sanjay Dhotre launched National Institute of Open Schooling (NIOS) Diploma course in Yogic Science. The two-year Diploma programme has five subjects in the first year in which Yoga Teaching Training will be taught and in the second year five subjects related to Yoga Therapy will be taught.