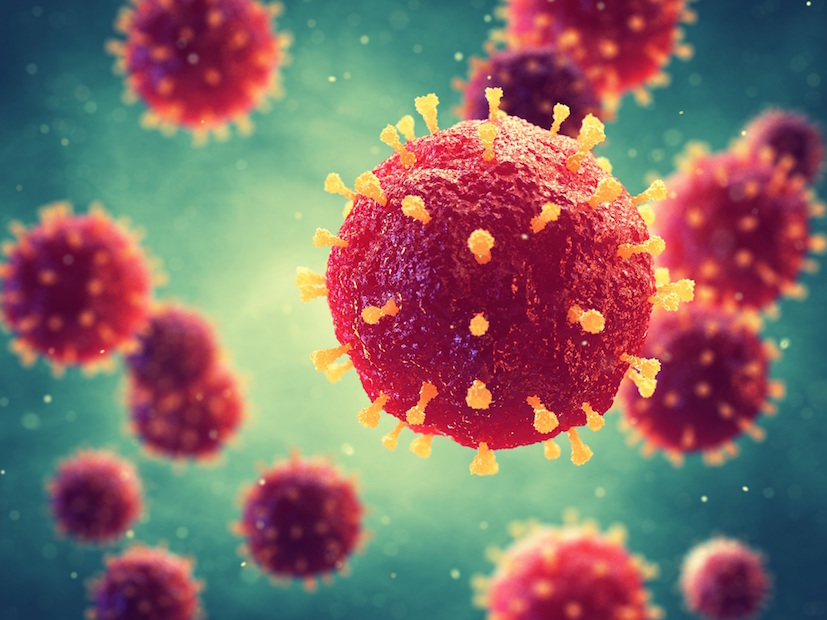 A team of researchers from the Indian Institute of Technology Mandi (IIT Mandi), led by Dr Rajanish Giri, Assistant Professor, School of Basic Sciences, have elucidated the part of structure of a key protein in the COVID-19 virus, which helps in understanding its mode of action, its role in the spread and severity of the disease and development of antiviral therapeutics.

This virus has sixteen non-structural proteins (NSP1–NSP16), of which, the NSP1 plays a vital role in the pathogenicity (ability to cause disease) of the virus. The NSP1 disrupts the proteins of the host cell and suppresses its immune functions. Its importance can be understood by the fact that it is also called the ‘host shutoff factor’.

Particularly researchers have found that if the C-terminal region of NSP1 ie 131-180 residues are removed from NSP1 then NSP1 is unable to stop the translation by ribosomes. It is therefore important to understand the molecular mechanisms, biophysical interactions, and chemistry of the interplay of the NSP1 with the host cell.

The IIT Mandi team has experimentally studied the structural conformations of SARS-CoV-2 NSP1 under various conditions – in an organic solvent, membrane mimetic environment, and inside liposomes. Using analytical techniques such as circular dichroism spectroscopy, fluorescence spectroscopy, and molecular dynamics simulations, the researchers have shown the dynamic changes in the conformation of the IDR of the NSP1, in response to its surroundings, due to hydrophobic and electrostatic interactions between the protein and the environment.

Understanding the conformational structure and associated functions of key viral proteins such as the NSP1 can eventually help develop therapeutics that can target these proteins and stop the virus in its tracks.