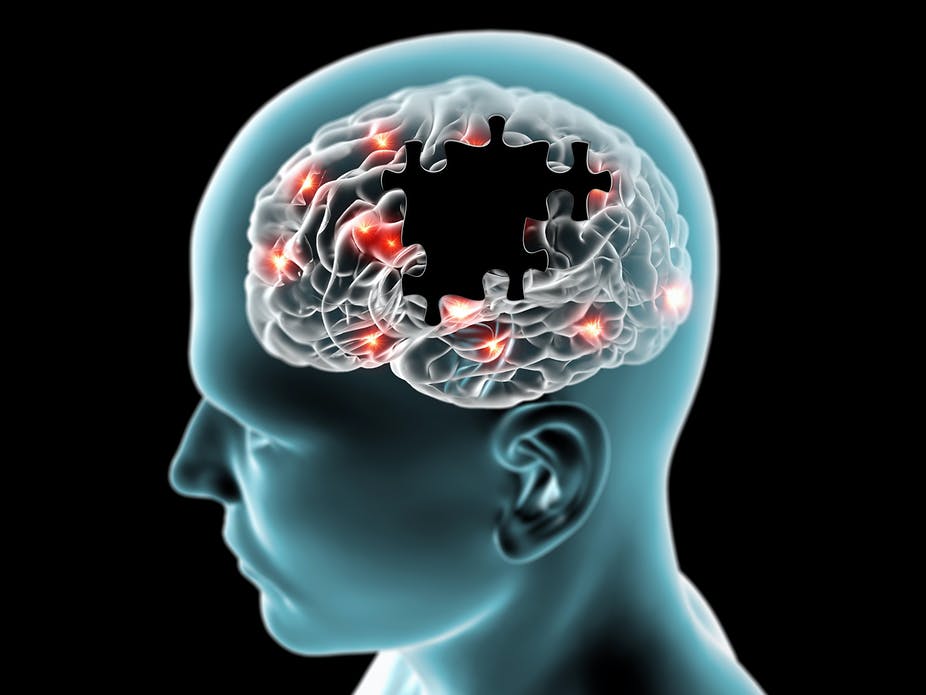 Indian Institute of Technology (IIT) Madras researchers have found that energy deficiency in certain cells in the human brain to be a major cause for Parkinson’s disease (PD). This research could lead to scientists and other stakeholders focusing on improving the efficiency of energy delivery to these cells, which might finally lead to a cure for PD.

IIT Madras researchers developed a computational model that showed that energy deficiency might be a major cause of SNc cell loss in Parkinson’s disease.

This computational modelling was developed by Dr Vignayanandam Ravindernath Muddapu. The findings of this research have been published recently in the prestigious peer-reviewed International Journal Nature Scientific Reports.

Elaborating on the important findings of this research, Prof V Srinivasa Chakravarthy, Department of Biotechnology, IIT Madras, said, “Computational studies suggests that metabolic deficiency within the basal ganglia circuit is the common underlying factor at the sub-cellular, cellular, and network level in PD. Thus, we have a reasonably comprehensive theory of the pathogenesis of Parkinson’s disease.”

This research was undertaken at IIT Madras Computational Neuroscience Laboratory, which aims to build a simplified model of the whole brain and use it to develop applications in medicine and engineering.

The computational model showed that: At the sub-cellular level, metabolic deficiency leads to changes like including alpha-synuclein aggregation, reactive oxygen species production, calcium elevation, and dopamine dysfunction, which are characteristic sub-cellular changes in Parkinson’s disease.

Prof Chakravarthy and his team plan to develop a therapeutic computational test bench for PD, wherein the proposed model of SNc will be the centre of a larger framework. This will link cellular-level dysfunctions to behavioural-level abnormalities.

Moving forward in the next five years, this type of framework will help in providing personalised medicine for PD patients rather than the currently employed trial and error approach.