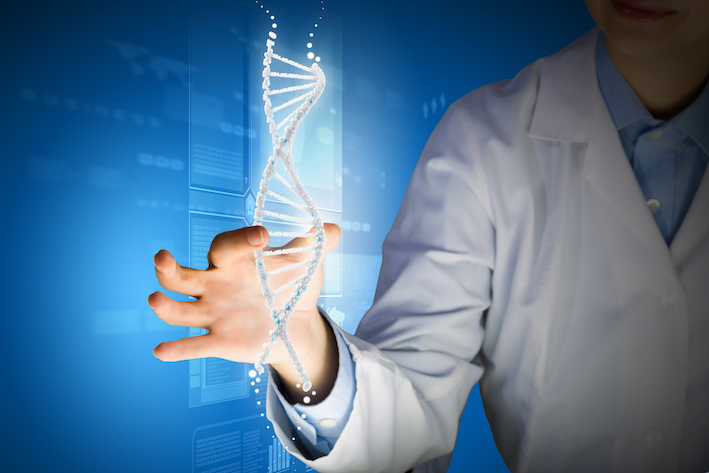 Results from the extensive computation analysis of the 1029 sequenced genomes from India carried out by CSIR constituent labs, CSIR-Institute of Genomics and Integrative Biology (IGIB), Delhi and CSIR-Centre for Cellular and Molecular Biology (CCMB), Hyderabad were published in the scientific journal, Nucleic Acid Research, earlier this week. The allele frequencies of the genetic variants generated in the study are available on the IndiGenomes database accessible at http://clingen.igib.res.in/indigen.

The analysis led to the identification of 55,898,122 single nucleotide variants in the India genome dataset. Comparisons with the global genome datasets revealed that 18,016,257 (32.23%) variants were unique and found only in the samples sequenced from India. This emphasizes the need for an India centric population genomic initiative.

DG CSIR, Dr Shekhar C Mande, complimented the teams from CSIR-IGIB and CSIR-CCMB who undertook the IndiGen program not only leading to the development of this valuable resource, but agumenting capability in genomics and understanding of India’s genomic diversity strengthening the country’s response to the current and future pandemics.

The resource can also enable the identification of markers for carrier screening, variations causing genetic diseases, prevention of adverse events and provide better diagnosis and optimal therapy through mining data of clinically actionable pharmacogenetic variants. The phased data will allow researchers to build Indian-specific reference genome dataset and efficiently impute haplotype information. This resource can provide useful insights for clinicians and researchers in comprehending genetics not only at the population level but at the individual level.

The resource is widely accessible to the researchers and clinicians in India and abroad. There have been over ∼200,000 pageviews on the IndiGenomes web page from users spanning 27 countries demonstrating the uniqueness of the resource.