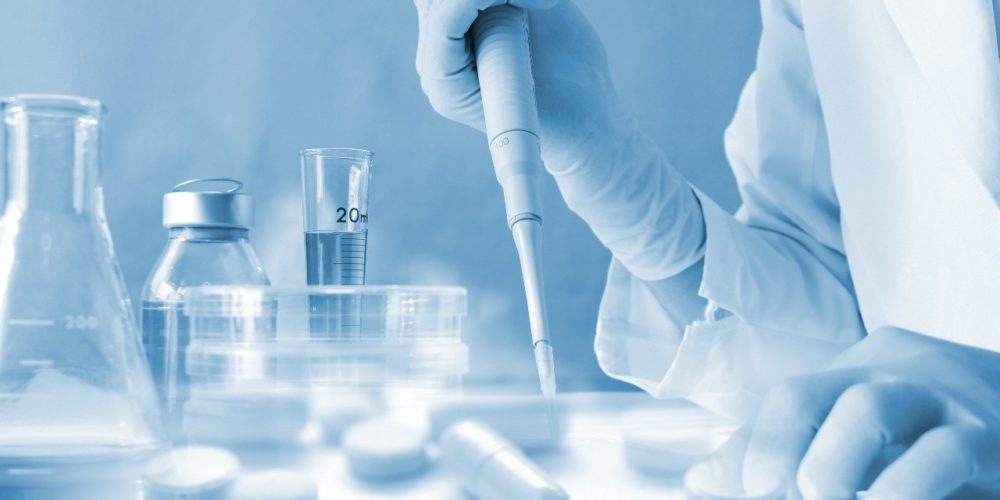 Indian Institute of Technology Madras (IIT M) researchers have shown ways in which traditional cancer therapies can be made more effective.

The Research team studies Reactive Oxygen Species (ROS), which are highly reactive molecules such as hydrogen peroxide and hydroxyl radicals that are used in many common cancer therapies including chemotherapy.

The observations made by the IIT Madras team show ways to finetune anticancer therapies for better outcomes.

Their recent work has been published in Springer-Nature’s prestigious peer-reviewed journal Scientific Reports.

The research paper was co-authored by Prof. Suraishkumar, Prof. Karunagaran and Research Scholars, Ms. Uma Kizhuveetil and Ms. Sonal Omer. It was financially supported by a grant from the Science and Engineering Research Board (SERB), Department of Science and Technology (DST), Government of India.

The team has shown that the effective ROS levels vary rhythmically in the cell upon being treated with menadione or curcumin.  Thus, the timing of administration of the anti-cancer drugs can affect its effectiveness.