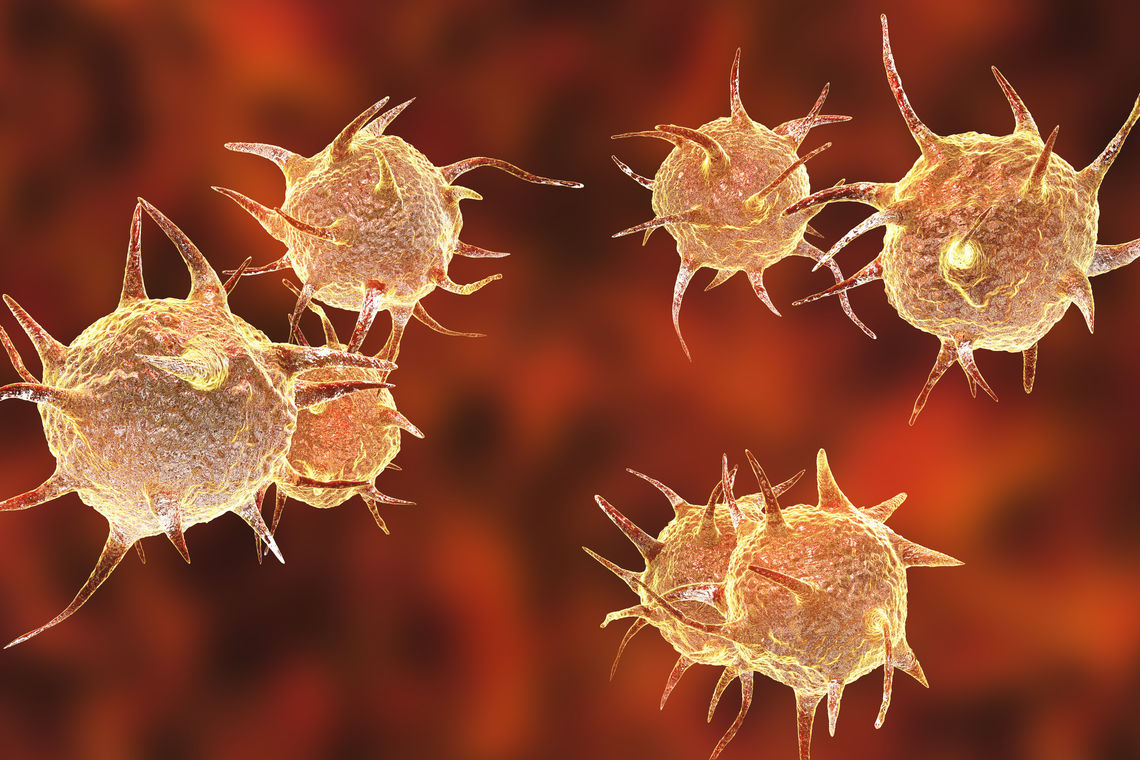 According to the World Health Organization (WHO), Entamoeba histolytica is the third-leading cause of morbidity and mortality due to parasitic disease in humans. It causes amoebiasis or amoebic dysentery, which is highly prevalent in developing countries.

A team of researchers from the Jawaharlal Nehru University (JNU) has developed new drug molecules against the protozoa that causes amoebiasis.

This protozoan is anaerobic or micro-aerophilic in nature such that it cannot survive high concentrations of oxygen. However, during infection, it faces a high surge of oxygen inside the human body. The organism synthesizes large amounts of cysteine to counter oxidative stress.

This pathogen deploys cysteine as one of the essential molecules in its defence mechanism against high oxygen levels. Entamoeba expresses two crucial enzymes for synthesizing cysteine.

Researchers from JNU have characterized and determined the molecular structures of both these crucial enzymes. “We have also successfully screened for potent inhibitors for one of the enzymes, O-acetyl L-serine sulfhydrylase (OASS). Some of these inhibitors can check the growth of this organism with high efficacy,” said Prof. Samudrala Gourinath, lead researcher, School of Life Sciences, JNU.

“Cysteine biosynthesis is crucial for the survival of E. histolytica and may be similar protozoan parasites. These can be targeted by inhibiting their pathways, which we have successfully done. The identified molecules can be lead to the development of drug molecules” said Dr Gourinath.

The research team includes Sudhaker Dharavath, Ramachandran Vijayan, Khushboo Kumari, and Priya Tomar. The study has been published in the journal European Journal of Medicinal Chemistry.