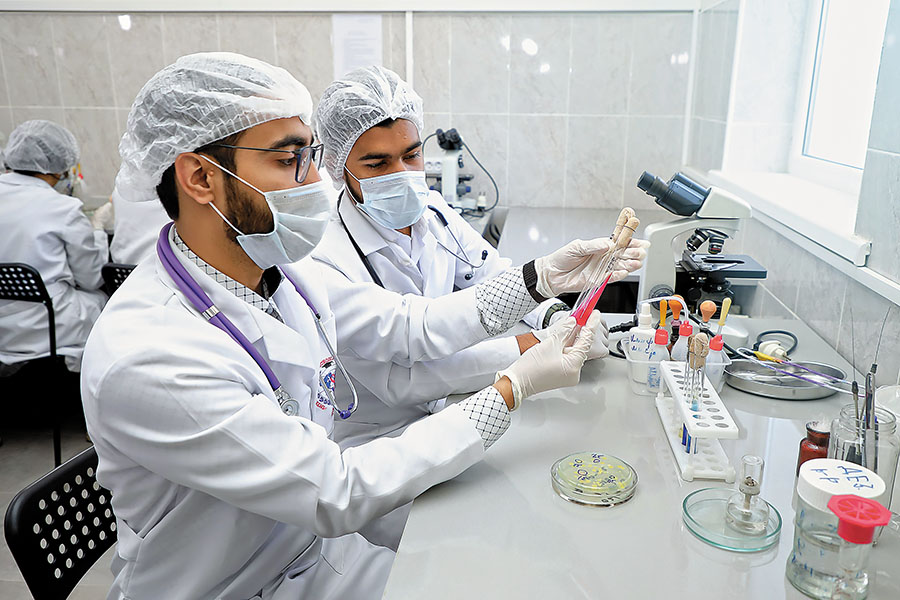 This will pave way for CSIR- IIIM for conducting the clinical trial of this important drug candidate IIIM-290 in pancreatic cancer patients. The proposed clinical trial is aimed to assess the safety, tolerability and exposure of the compound in humans along with the early efficacy indicators in pancreatic cancer patients. This drug was discovered and developed at the natural-products driven drug discovery program of CSIR-IIIM.

Dr. Shekhar Mande, DG, CSIR complemented team of scientists Sandip Bharate, Sonali Bharate, Dilip Mondhe, Shashi Bhushan and Sumit Gandhi who were led by Dr. Ram Vishwakarma, Director of CSIR-IIIM, on this significant milestone. They conducted close to a decade of high-end research as a prelude to granting of regulatory approval for clinical trials against pancreatic cancer.

In the last three years, researchers completed all the pre-clinical safety, regulatory and other IND enabling studies, obtained global patents and published in, the Journal of Medicinal Chemistry in 2018.