The team has gone beyond showing the connection between miR-155 and pdcd4. 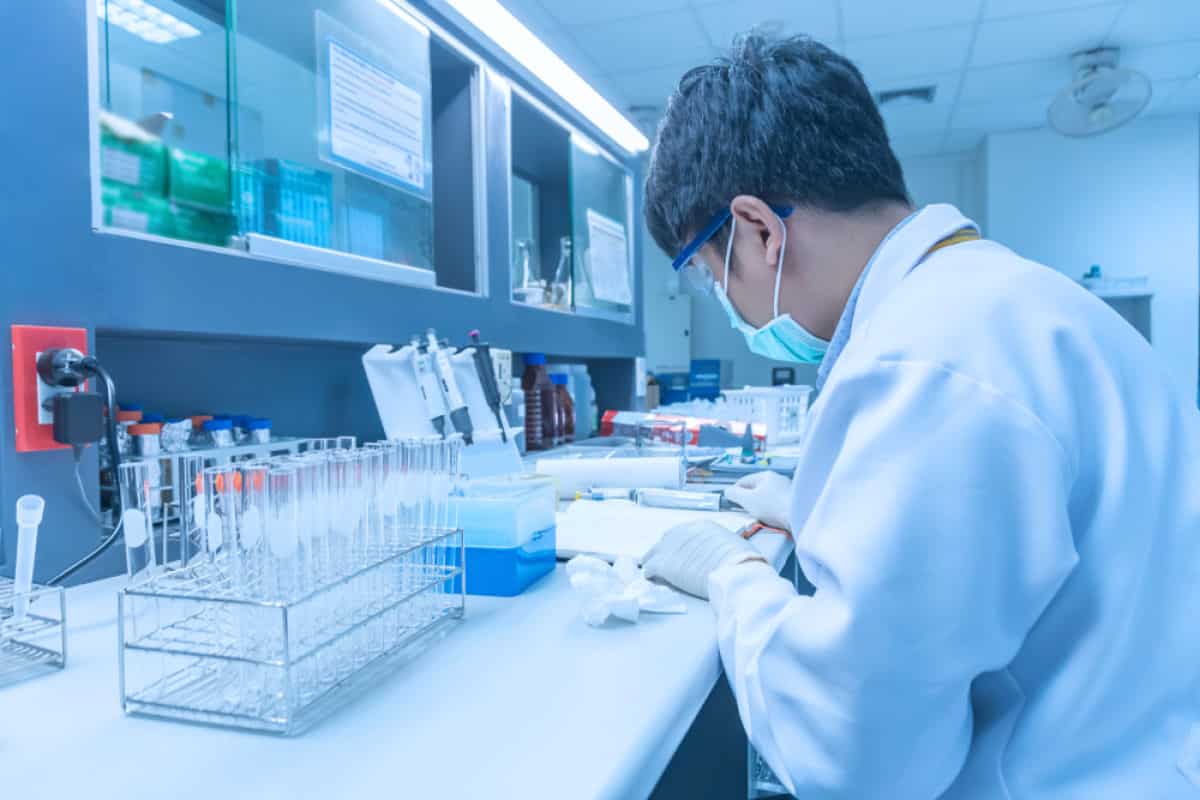 Indian Institute of Technology Madras (IIT-M) Researchers have identified a specific microRNA (miRNAs) called ‘miR-155’ that is over-expressed in tongue cancer.  This finding is important in that molecular strategies can potentially be devised to manipulate miR-155 expression to develop therapeutics for tongue cancer.

miRNAs affect cancer growth through inhibiting or enhancing the functions of certain proteins.  For example, it has been shown that a type of protein called ‘programmed cell death 4’ helps in stopping cancer cells from growing and spreading.  Inhibition of this protein has been known to cause spread of oral, lung, breast, liver, brain and colon cancers.

A team of researchers lead by Prof Devarajan Karunagaran, Head, Department of Biotechnology, IIT Madras, and his Research Scholar – Mr. Shabir Zargar collaborated with researchers from Cancer Institute and Sree Balaji Dental College and Hospital at Chennai and Indian Institute of Science at Bengaluru in this Research.

Their recent paper in this area has been published in the reputed peer-reviewed journal Molecular and Cellular biology. It has been co-authored by Mr. Shabir Zargar, Mr. Vivek Tomar, Mr. Vidyarani Shyamsundar, Mr. Ramshankar Vijayalakshmi, Mr. Kumaravel Somasundaram, and Prof. Karunagaran.

Elaborating about this research, Prof Karunagaran, Head, Department of Biotechnology, IIT Madras, said, “MicroRNAs (miRNAs) are short non‐coding RNAs containing 20–24 nucleotides that participate in virtually all biological pathways in animals. They have been found to play important roles in many cancers, in carcinogenesis (start of cancer), malignant transformation and metastasis – the development of secondary cancer. The miRNAs associated with cancer are called ‘Oncomirs’.”

Further, Prof Karunagaran added, “Many of the oncomirs affect cancer by suppressing the performance of tumour suppressing agents that can prevent growth and spread of cancer cells, although some oncomirs are also involved in preventing tumour growth itself. It is therefore important to identify the types of miRNAs that are associated with both suppression and proliferation of cancer cells.”

The team has gone beyond showing the connection between miR-155 and pdcd4.  They have also shown that knocking out miR-155 causes death of cancer cells, arrests the cell cycle, and regresses tumour size in animal models and reduces cell viability and colony formation in bench top assays.

Adding on, Mr. Shabir Zargar said, “While it has been long suspected that miR-155 downregulates Pdcd4, there have, hitherto, been no evidence for such interaction.”

The collaborative team headed by Prof Karunagaran has now shown beyond doubt that miR-155 is overexpressed in tongue cancer cells and tongue tumour tissues.  This ‘overactivity’ of miR-155 hinders the action of pdcd4, which in turn causes spread and growth of cancer of the tongue.

“Our study has shown that the restoration of Pdcd4 levels through molecular manipulation of miR-155 can lead to potential therapeutic developments for cancers, especially of tongue cancer,” adds Prof Karunagaran.

miRNA manipulation is being combined with conventional cancer treatment methods such as chemotherapy, radiotherapy and immunotherapy, and the study reported by collaborative team can enable such emerging therapeutics for cancer.