To sequence the virus strains obtained from COVID-19 patients 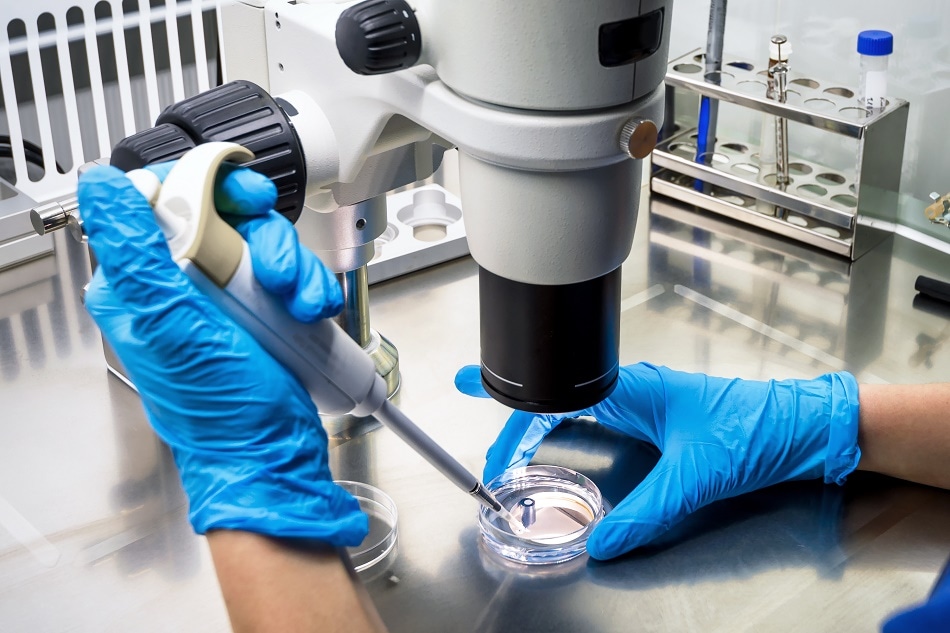 Working on three out of the five verticals formulated by the Council of Scientific and Industrial Research (CSIR), the Central Drug Research Institute (CDRI), Lucknow has inked an MoU (memorandum of understanding) with King George’s Medical University (KGMU) to sequence the virus strains obtained from COVID-19 patients in Uttar Pradesh.

Initially, the Lucknow-based lab will sequence the virus strains from the samples of a few patients. This activity will be taken up under the first vertical ‘digital and molecular surveillance’.

As of now, eight different variants of the virus are known to be causing the COVID-19 infection. A team has been put into place for analyzing whether changes to the viral sequences, if any, will impact the proposed treatment strategies.

Therapeutics or repurposing of drugs to fight against COVID-19 is the second vertical where CDRI is getting involved. Under this, the researchers are trying to repurpose some already existing drugs that have been used by clinicians. “One of the fastest ways to get therapeutics to the patient is through repurposing known drugs against COVID-19 infection. Here, CDRI has identified several candidate drugs for repurposing and will develop them further under the collaboration,” said Professor Tapas Kumar, Director, CSIR-CDRI.

The institution has a diverse library of molecules and these have been screened using in silico approaches against a panel of drug targets from SARS-CoV-2 under the third vertical, ‘target-based screening systems’. The identified hits will be evaluated in a preliminary drug-target-based screen (primary screen). “The m-protease, CL-proteinase, RNA-dependent RNA polymerase, Spikeprotein-ACE2 system, and other targets are presently being worked on. Their binding/inhibition will also be evaluated in in vitro and in vivo systems with the help of sister laboratories and KGMU,” said Dr Kumar.