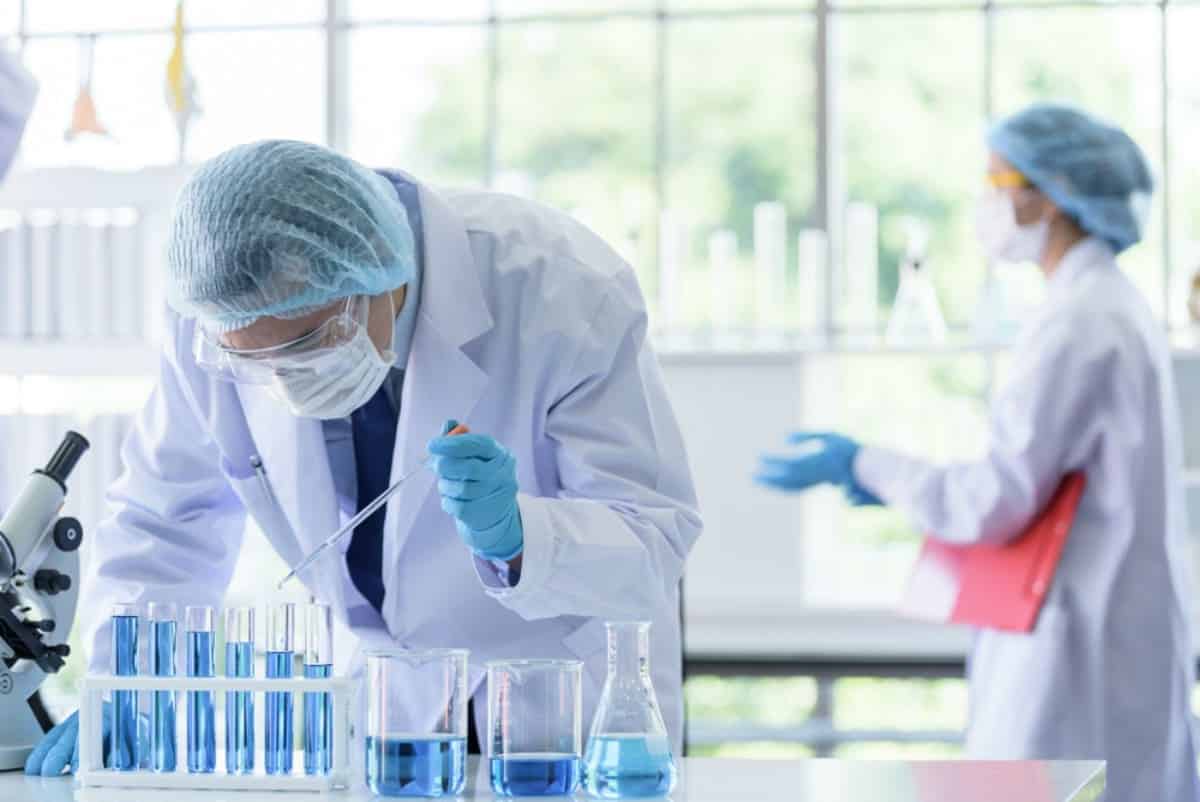 A new cellulase preparation discovered by scientists at the International Centre for Genetic Engineering and Biotechnology (ICGEB), New Delhi has received a US patent award. This discovery is likely to provide a better alternative to the available option on the market for commercial cellulase enzyme to produce ethanol for second generation (G2) biofuel.

While screening vast microbial consortia from nature, the Microbial Engineering Group led by Dr Syed Shams Yazdani has discovered a cocktail of enzymes that have been shown to have balanced cellulase and hemicellulase activity and can break down the agricultural biomass into simpler sugar with great efficiency.

The isolated fungal species has been identified as Penicillium funiculosum, which has the ability to produce large amounts of secretary protein in the form of cellulases and hemicellulases in the extracellular medium. These cellulases and hemicellulases are found to be active against a wide variety of agriculture residues, such as rice straw, wheat straw, sugarcane bagasse, and cotton stalk, among many others. The simple sugar released by the action of these enzymes can further be fermented to ethanol to produce second generation (2G) biofuel or any other biochemicals.

Currently, there is very limited availability of commercial cellulase enzyme preparation on the market for 2G ethanol and this is often stated as the major reason for the higher cost of 2G ethanol. This discovery is likely to provide a better alternative to the available option on the market. A detailed genomics, proteomics and biochemical characterisation by the Group showed the superiority of cellulases produced by this patented fungal platform compared to previous reports.