The researchers have filed for a patent on their continuous synthesis process to make lomustine with the help of Purdue’s Office of Technology Commercialization. 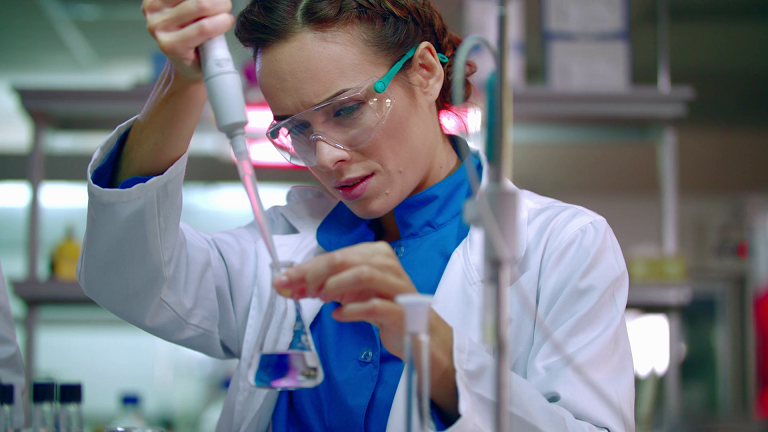 David H. Thompson, a professor in Purdue’s Department of Chemistry and a member of the Purdue University centre for Cancer Research, has written a research paper published in Organic Process Research and Development about how to make a generic form of lomustine, prescribed to people with Hodgkin lymphoma and certain brain cancers. But the continuous manufacturing process described in the paper is not just limited to lomustine. It can be applied to many other products. The ability to reduce production costs has the potential to allow for more agile and cost effective production of many life-saving medicines.

The goal is to improve manufacturing flexibility, enhance quality and uniformity, while lowering the costs for patients. This is especially important for achieving the anticipated benefits of personalized and regenerative medicine products that target tiny patient populations that currently make their manufacture on large-scale cost-prohibitive.

Thompson began working on applying his innovative continuous manufacturing process for lomustine after reading an article written by Dr. Henry Friedman, a well-known Duke University neuro-oncologist, in The Cancer Letter in September 2017. The article wrote about how the cost of lomustine had risen dramatically.

Thompson approached his team and said they needed to do something.

“We have to help the people impacted by this problem. We must show how to make lomustine quickly and cheaply, to provide an alternative for people in need,” he said.

Within six months, Thompson’s team developed a method to make lomustine at a rate equivalent to one dose every two hours using continuous manufacture. His group is now developing methods to scale up the production rate.

“All of this is happening in a space that is the size of a small desk. A very small footprint,” Thompson said.

Thompson said the speed of development was aided by Purdue’s Bindley Bioscience centre at Purdue’s Discovery Park because this resource brings together researchers from different disciplines, and makes available key instrumentation.

Not satisfied with simply demonstrating a solution, Thompson has joined with credible industry partners and founded Continuity Pharma to translate its process to the scalable production of lomustine.

This work aligns with Purdue's Giant Leaps celebration, celebrating the global advancements in health, longevity and quality of life as part of Purdue’s 150th anniversary. Health is one of the four themes of the yearlong celebration’s Ideas Festival, designed to showcase Purdue as an intellectual centre solving real-world issues.

The researchers have filed for a patent on their continuous synthesis process to make lomustine with the help of Purdue’s Office of Technology Commercialization.

The Purdue Office of Technology Commercialization operates one of the most comprehensive technology transfer programs among leading research universities in the U.S. Services provided by this office support the economic development initiatives of Purdue University and benefit the university's academic activities. The office is managed by the Purdue Research Foundation, which received the 2016 Innovation and Economic Prosperity Universities Award for Innovation from the Association of Public and Land-grant Universities.