The scientists used surface-enhanced Raman scattering to dramatically increase the sensitivity of the platform. 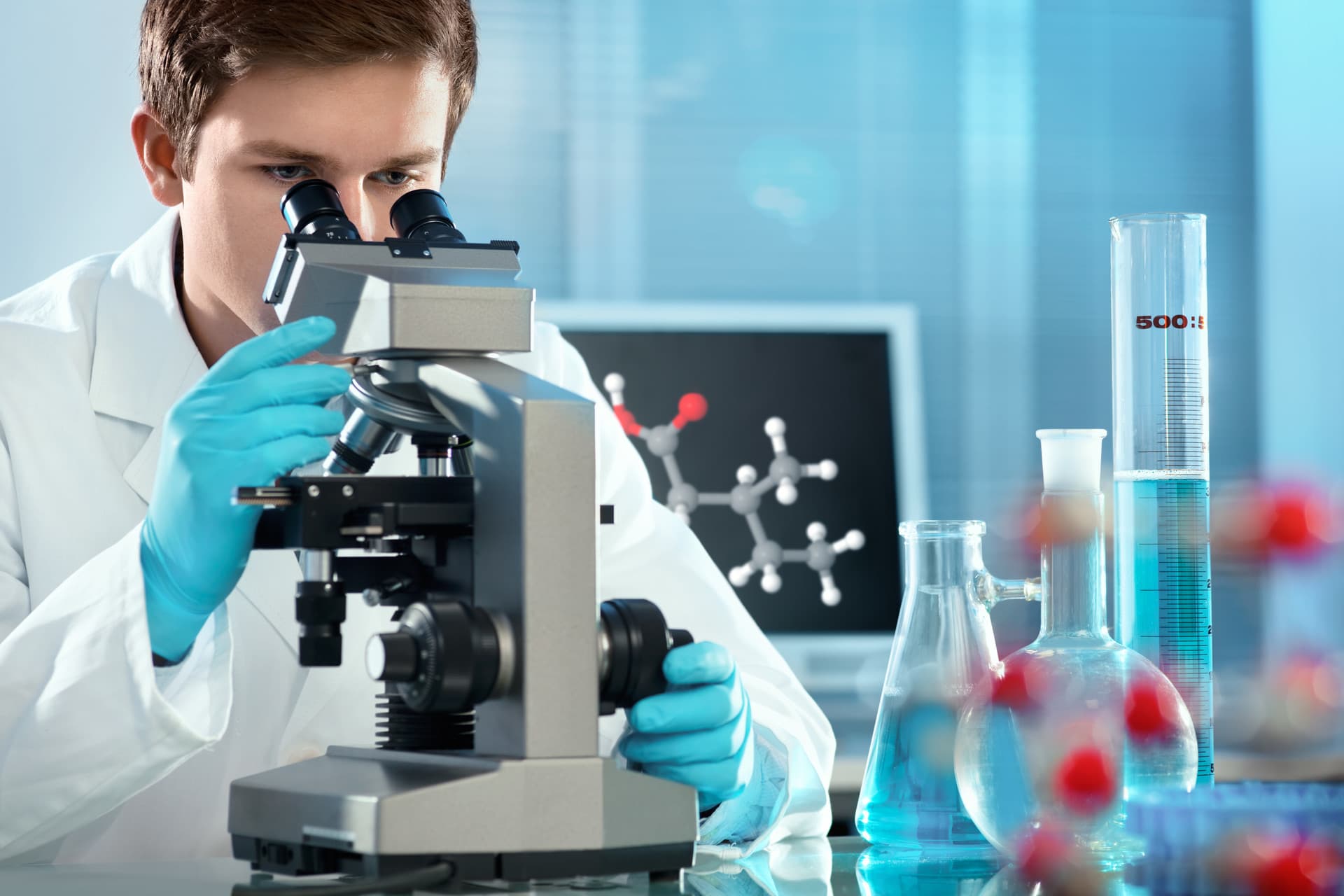 A team of scientists at the Indian Institute of Technology, Bombay (IIT-B) has developed a platform that detects volatile organic compounds such as benzene, acetone, benzaldehyde and ethanol in a gas phase at single molecular levels. These organic compounds in exhaled breath are clinically established biomarkers for early stage lung cancer.

The volatile compounds have been detected using lab samples and clinical applications for detecting early-stage lung cancer will gradually become possible once validated on human subjects.

The scientists used surface-enhanced Raman scattering to dramatically increase the sensitivity of the platform such that it detects molecules at extremely low concentrations using a small amount of sample.

The scientific team is now looking to reduce the size of the platform to make it portable.