This electrochemical sensor can be used to detect the presence of dopamine and paracetamol. 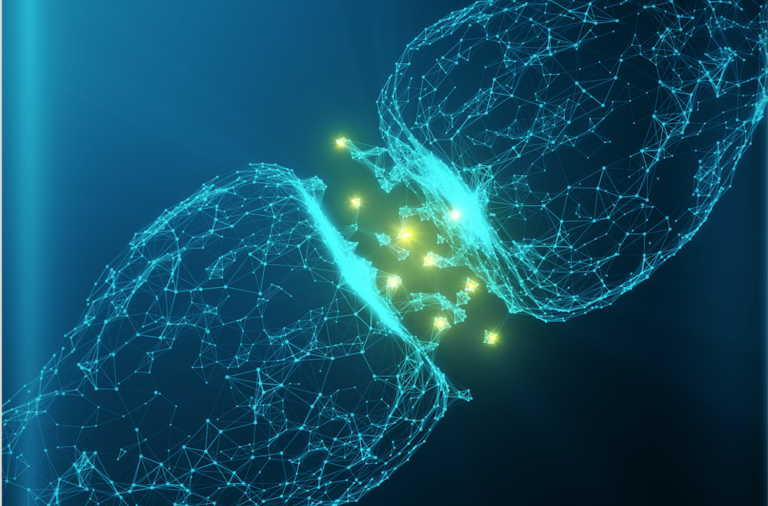 A team of researchers from Jawaharlal Nehru Centre for Advanced Scientific Research (JNCASR), Bengaluru, has come up with a nanocomposite material made of platinum-doped cerium oxide and cuprous oxide that works efficiently in electrochemical cells to detect their levels, in combination, in spiked human urine and serum samples.

This electrochemical sensor can be used to detect the presence of dopamine and paracetamol. When not present in the right amount, dopamine as a neurotransmitter can lead to, for example, Parkinson’s disease. Paracetamol is a drug commonly used to treat pain and fevers; however, if present above a critical concentration, this can affect the sympathetic nervous system. Dopamine levels have been known to be affected by long-term use of paracetamol. Thus, it is useful to know the levels of these two chemicals in the body simultaneously.

The team further plans to target multiple biomolecule detection using the nanocomposite and to get into real-time device fabrication.