The biosensor developed by the researchers is quicker and cost-effective as compared to the existing methods. 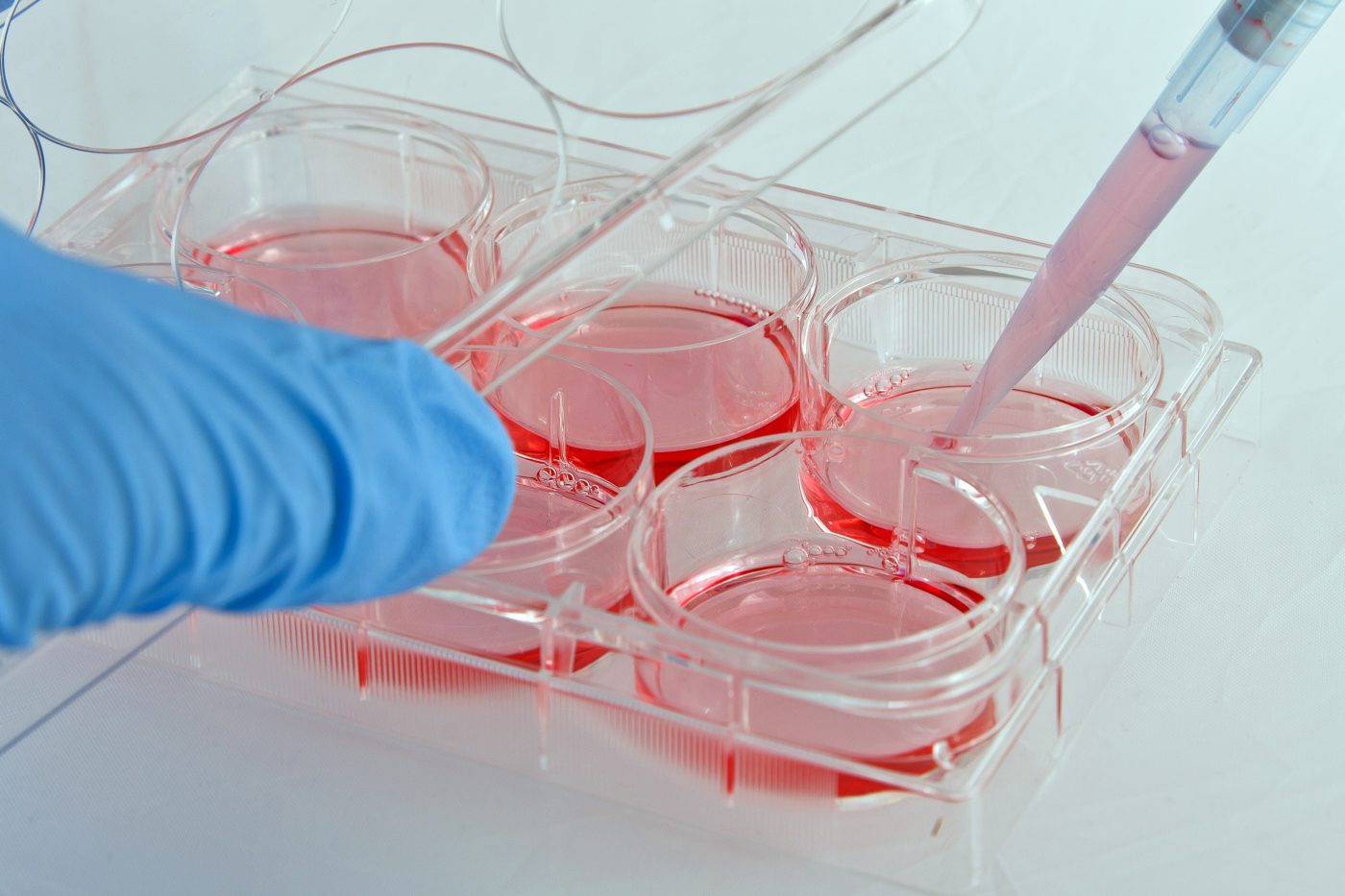 A team of researchers from CSIR – Centre for Cellular and Molecular Biology (CCMB), Indian Institute of Technology Guwahati and MNR Dental College & Hospital, Hyderabad have developed an electrochemical nanobiosensor that can efficiently diagnose invasive aspergillosis.

The researchers used gold nanoparticles, a polysaccharide called chitosan, a gold electrode and a chemical called 1,6-Hexanedithiol (HDT) to assemble the biosensor.  It works by detecting gliP, a gene found exclusively in the Aspergillus species.

The biosensor developed by the researchers is quicker and cost-effective as compared to the existing methods, allowing early detection and affordability to patients. The researchers hope that they can soon have a market-ready product.

This study was supported by grants from the Department of Science and Technology (DST), Science and Engineering Research Board (SERB), Government of India.