The objective of the simulator called EndoMimyk is to train clinicians with graphic visualization. 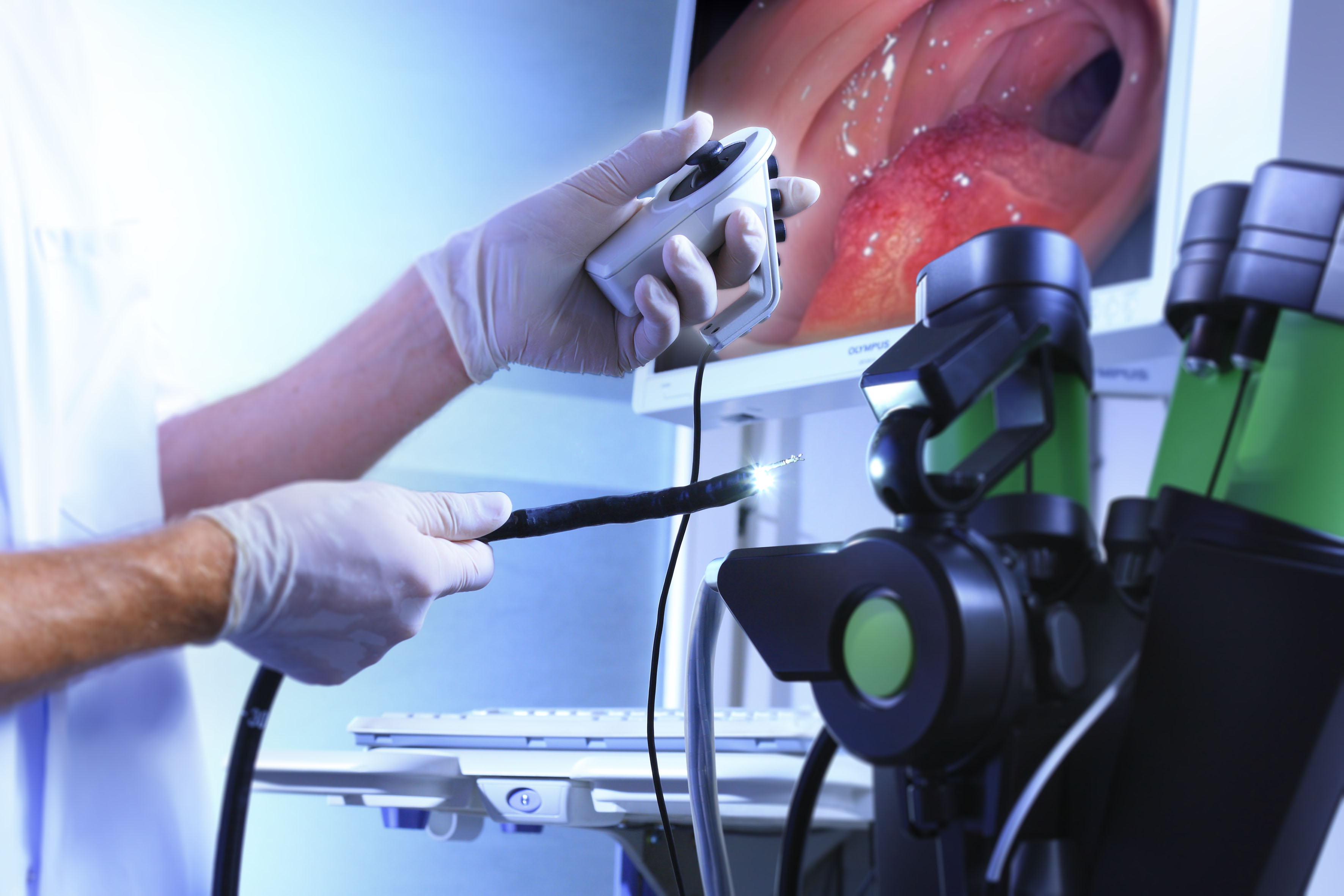 A group of scientists at the Indian Institute of Science (IISc), Bengaluru has developed a low cost simulator for endoscopy, a medical procedure to examine the interior of a body by inserting a tube with an attached camera.

The objective of the simulator called EndoMimyk is to train clinicians with graphic visualization. Such a simulator can help bridge the spatial and temporal gap between the patient and the doctor and is useful in remote medical diagnosis and treatment.

EndoMimyk is not the first such simulator available. But the one developed by the IISc group is a novel system consisting of a haptic interface, VR models and instrumented tools. According to the researchers, haptics is a fast emerging technology that offers immersiveness while interacting with virtual environments.