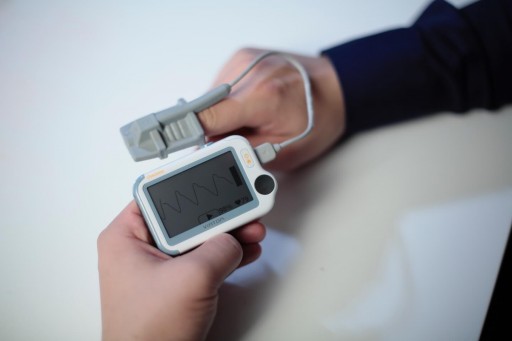 A group of engineers at the Indian Institute of Technology (IIT), Madras, has developed the algorithm for a medical-grade, wearable device called VinCense. The device can be used for unobtrusive monitoring of vital signs including pulse-rate, oxygen saturation, respiratory rate, skin temperature and blood pressure.

VinCense can also be deployed for home healthcare delivery, insurance, analytics and occupational health screening. It also has applications in non-communicable diseases screening, general public health and community health. The real-time data recorded by the device is stored in the patent-pending secured cloud from where healthcare providers can access vitals using an intuitive interface.

VinCense was developed by a team of researchers at the Biomedical Engineering Group, Department of Applied Mechanics, IIT-Madras, along with MedIoTek Health Systems which works on mobile health technology. The research team is developing algorithms that provide more accurate vitals from the wearable device which IIT-M claimed is the first of its kind in the country.