Scientists at IISc suggest use of nanomotors to tackle cancer

The team has reported the first successful voyage of the magnetic nanomotors in human blood. 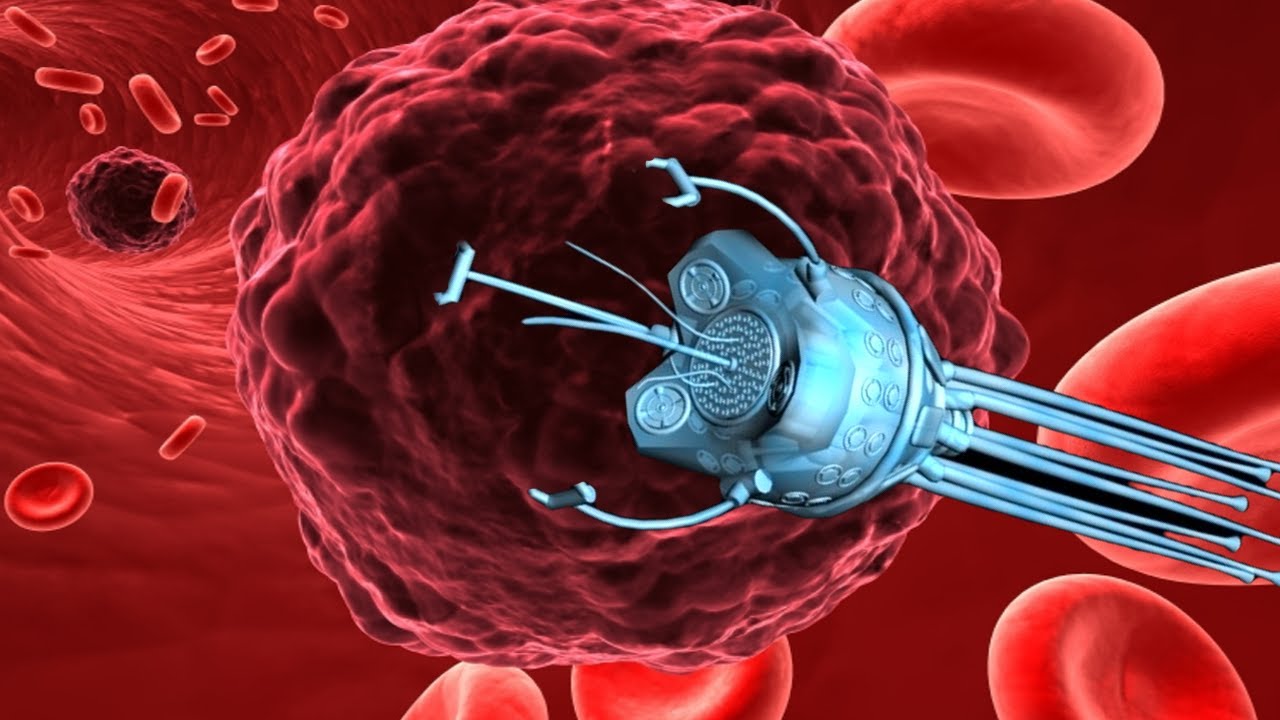 Scientists from the Indian Institute of Science (IISc), Bengaluru, have demonstrated that the integration of therapeutic modalities to magnetic nanomotors may be of significance in cancer therapy.

Accroding to the research team, nanomotors are nanosystems capable of motion through an external force; magnetic field in the case of magnetic nanomotors. They have the potential to be steered and localized within the human body.

This interesting research demonstrates a single step method to fabricate magnetic nanomotors in a scalable manner that are highly stable and also provide therapeutic potential via magnetic hyperthermia which could have implications in cancer therapeutics. The researchers are now working towards improving the heating efficiency of these nanomotors, as well as methods to attach drugs to these nanomotors to carry out in vivo experiments.