The drugs used in the study work against cancer cells in different ways, thus creating a more effective and holistic way of treating the disease. 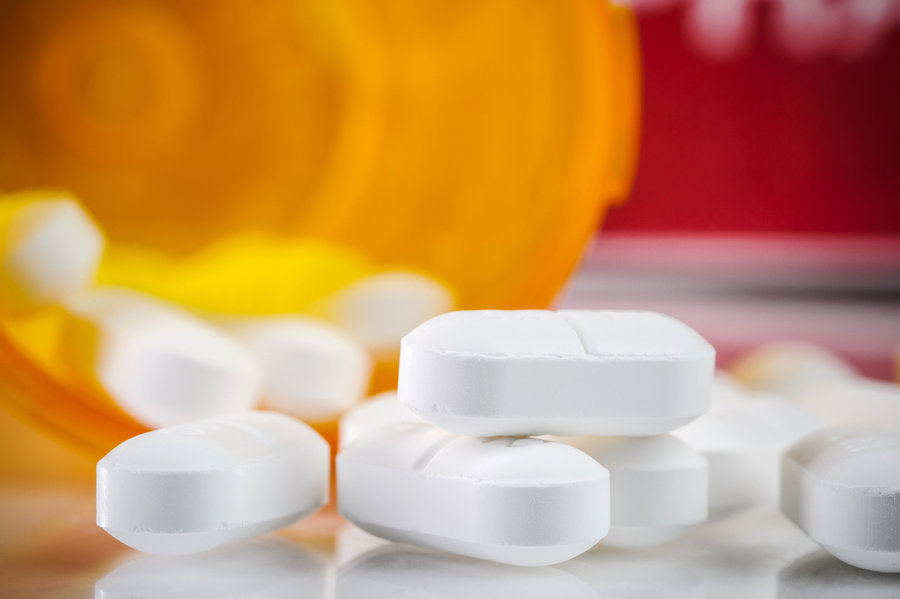 A group of researchers from the Indian Institute of Technology (IIT) Indore, Ropar and Guwahati have combined ruthenium, a metal which is part of the platinum group, with commonly used pain killers, categorized as non-steroidal anti-inflammatory drugs, to develop four new drug complexes.

Anti-cancer activities of four new combination drugs with ruthenium — complex 1 (with naproxen), complex 2 (with diclofenac), complex 3 (with ibuprofen) and complex 4 (with aspirin) — were tested against lung, breast and cervix cancer cell lines in laboratory.

Complex 3 is more effective in preventing the enzyme causing pain and swelling, followed by complex 2 and complex 1. Complexes 2 and 3 have shown remarkable effects in stopping the growth of cancer cells in lung, breast and cervical cancer.

The drugs used in the study work against cancer cells in different ways, thus creating a more effective and holistic way of treating the disease.

Though the rationale and research methodology of this study is sound and academically interesting, it may still be regarded as indicative rather than conclusive. It is still preliminary to be adjudged as mainstay treatment.