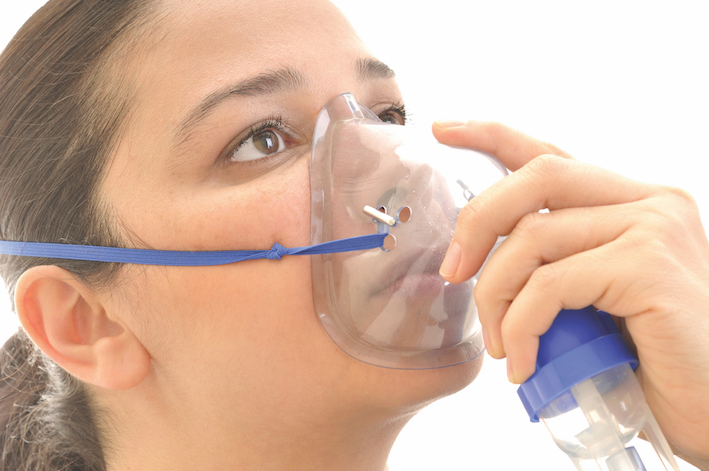 A study led by the University of Birmingham and Edinburgh experts has been awarded the Guinness World Records title for the world’s largest scientific collaboration - involving over 140,000 patients in 116 countries.

The record for ‘Most authors on a single peer-reviewed academic paper’ is now held by the Universities of Birmingham and Edinburgh after 15,025 scientists around the globe contributed to major research into the impact of COVID-19 on surgical patients.

Funded by the National Institute for Health Research (NIHR), the researchers concluded that patients waiting for elective surgery should be treated as a vulnerable group and access COVID-19 vaccines ahead of the general population – potentially helping to avoid thousands of post-operative deaths linked to the virus.

This could be particularly important for Low- and Middle-income Countries (LMICs) where access to vaccination remains limited and mitigation measures such as nasal swab screening and COVID-free surgical pathways to reduce the risk of virus-related complications are not available for many patients.

Overall, the scientists estimated that global prioritisation of pre-operative vaccination for elective patients could prevent an additional 58,687 COVID-19-related deaths in one year.