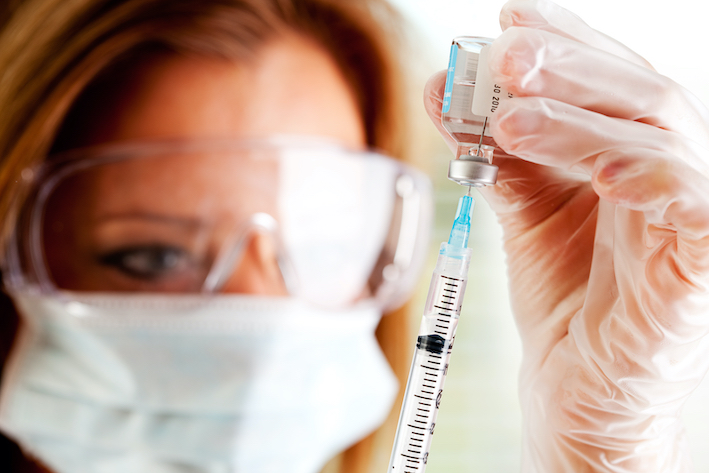 The Russian Direct Investment Fund (RDIF), has announced that Sputnik V, the Russian vaccine against coronavirus, has been registered by the Ministry of Health of the Republic of Belarus, in Eastern Europe. Thus, Belarus has become the first foreign country to officially register the vaccine.

Vaccination of volunteers in Belarus began on October 1 as part of double-blind, randomised, placebo-controlled clinical trials of the Sputnik V vaccine funded by RDIF, involving 100 people in eight medical institutions selected as research centres in Belarus.

The Ministry of Health of Belarus has also considered the data obtained during the Phase III clinical trials of the vaccine in Russia. On December 14, the Gamaleya National Center and RDIF announced the third and final control point analysis of data received 21 days after administering the first dose to volunteers. The efficacy of the vaccine is 91.4%.

Calculation was based on the analysis of data of volunteers (n = 22 714) who received both the first and second doses of the Sputnik V vaccine or placebo at the third and final control point of 78 confirmed cases in accordance with the Phase III clinical trials protocol.