Their discovery has led to widespread applications of the CRISPR-Cas9 system as a powerful and versatile tool in genome editing. 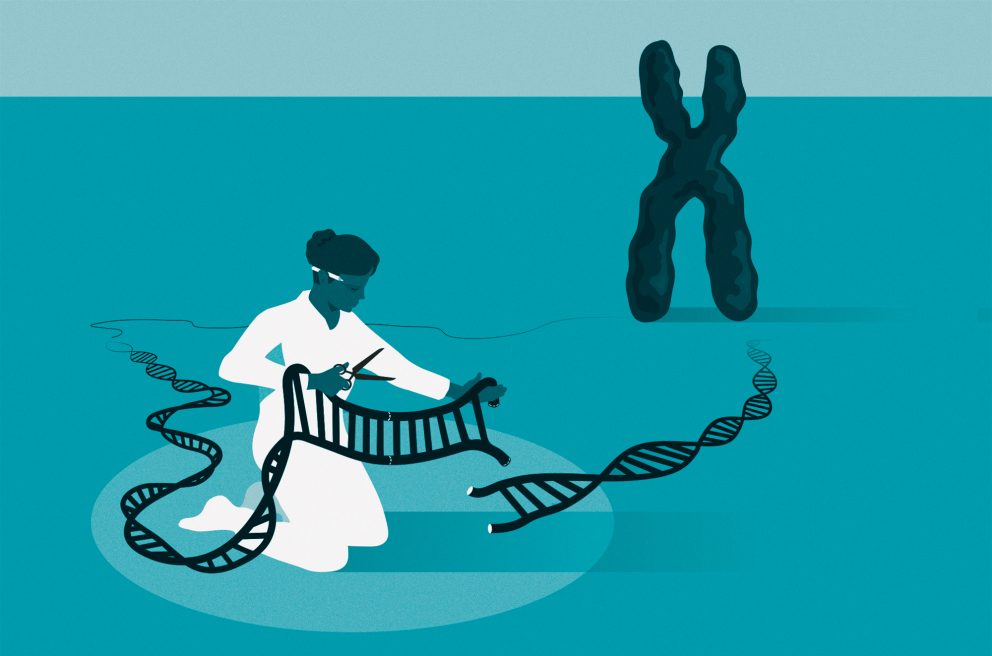 The Royal Swedish Academy of Sciences has decided to award Emmanuelle Charpentier and Jennifer A. Doudna the Nobel Prize in Chemistry 2020, for the development of a method for genome editing.

Emmanuelle Charpentier and Jennifer A. Doudna have discovered one of gene technology’s sharpest tools: the CRISPR/Cas9 genetic scissors

In 2012, Charpentier and Doudna reported “that the Cas9 endonuclease can be programmed with guide RNA engineered as a single transcript to cleave any double-stranded DNA sequence”. Their discovery has led to widespread applications of the CRISPR-Cas9 system as a powerful and versatile tool in genome editing.

Coupled with the availability of genome sequences for a growing number of organisms, the technology allows researchers to explore these genomes to find out what genes do, move mutations that are identified as associated with disease into systems where they can be studied and tested for treatment, or where they can be tested in combinations with other mutations.

The technology has enabled efficient targeted modification of crops and is currently being developed to treat and cure genetic diseases, for instance by modifying hematopoietic stem cells to treat sickle cell disease and β-thalassemia. Finally, it should be emphasised that the power of the CRISPR-Cas9 technology also raises serious ethical and societal issues.

It is of utmost importance that the technology is carefully regulated and used in responsible manner. To this end, the World Health Organization has recently established a global multi-disciplinary expert panel to examine the scientific, ethical, social and 11 (13) legal challenges associated with human genome editing, with the aim to develop a global governance framework for human genome editing.