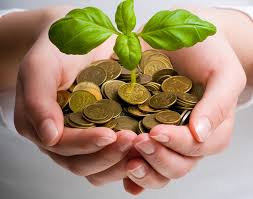 Robocath, a company that designs, develops and commercializes cardiovascular robotic systems for the treatment of vascular diseases, announces has raised €5 million ($5.5M) to support the rollout of its robotic platform in strategic European target markets. The company has also hired Lucien Goffart as CEO.

With twenty years of experience in interventional cardiology, Lucien Goffart has held a number of key positions in leading companies in the sector. He also has a strong track record of supporting international marketing of new products. His résumé notably includes a position as business unit manager for France at Boston Scientific, a post he occupied for the last four years, and his recent appointment as an executive board member at Electroducer, a French manufacturer of vascular devices.

Philippe Bencteux, founder & president of Robocath, said: “I’m delighted to welcome Lucien Goffart to the company at such a key moment for us with the commercial launch of our first robotic platform. His experience in the industry is undeniable. This appointment has been made at a particularly auspicious time, with our only direct competitor, Corindus Vascular Robotics, having been bought out by Siemens for $1.1 billion (€1bn). I would like to thank our longstanding shareholders, who have once again demonstrated their belief in us by raising this new capital. We are also grateful for the support shown by new shareholders.”

Lucien Goffart, CEO of Robocath, added: “It’s an honor for me to begin work today as CEO of Robocath. I’m impressed by the progress the company has made since it was founded and I’m excited to be working with such a young and dynamic team. R-One™ is a unique product that offers several advantages to physicians and, by extension, to patients. It has significant potential on the market, and I’m looking forward to starting clinical studies and writing a brand new page in the history of interventional cardiology.” 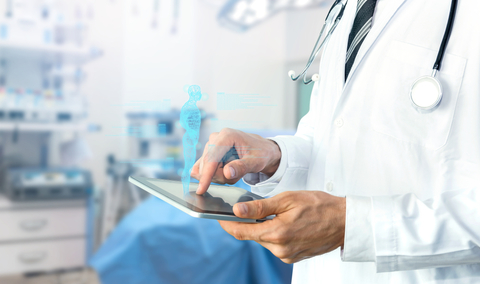 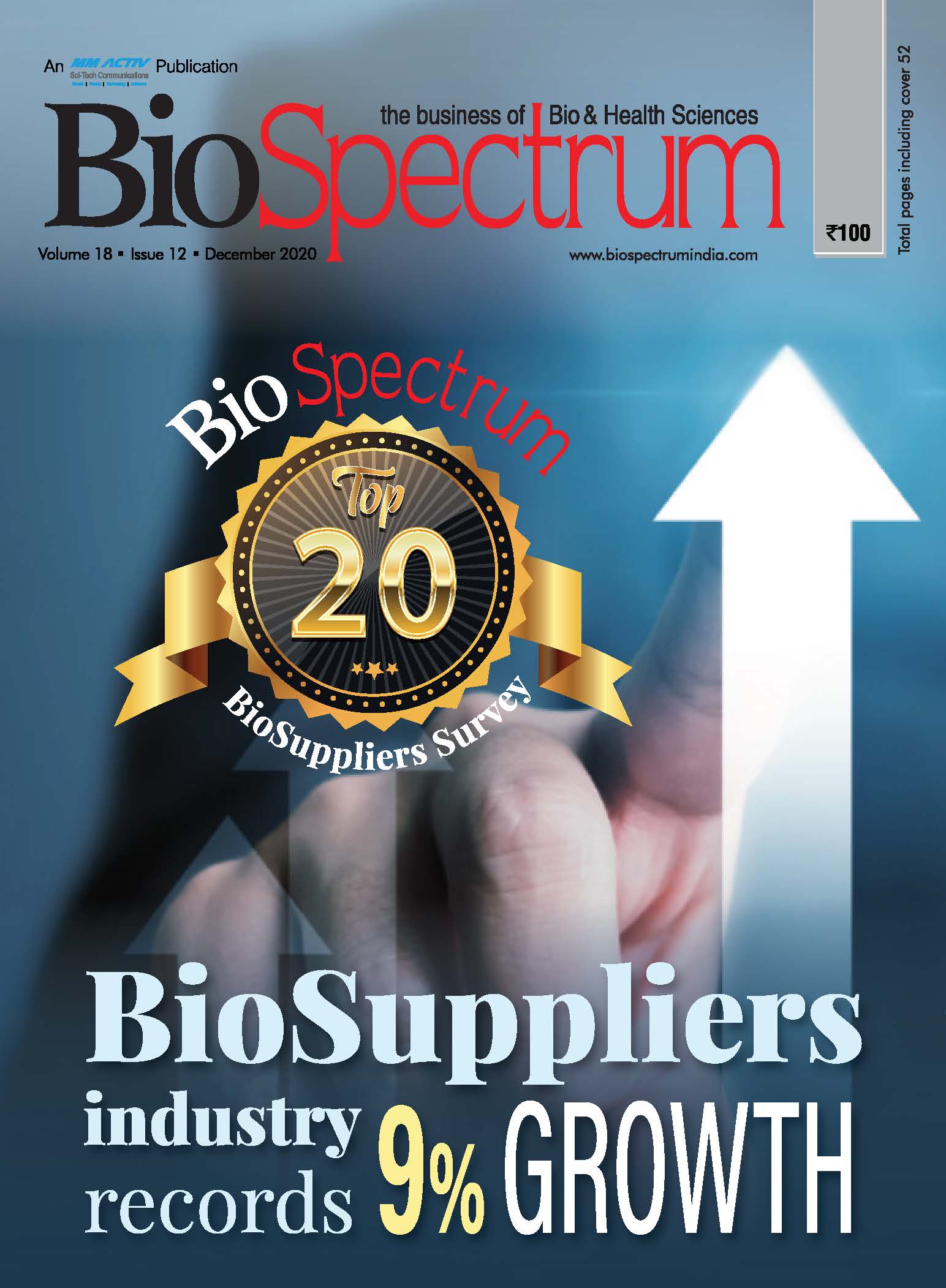