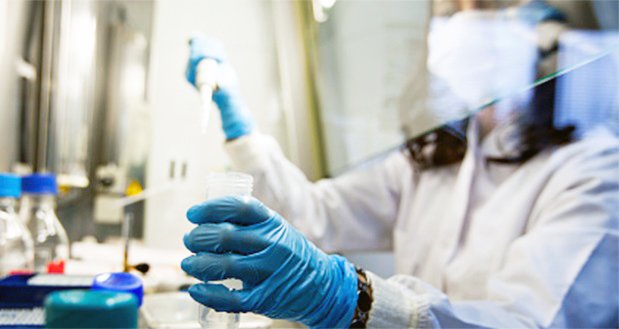 Following a 2016 joint venture with Versant Ventures to establish BlueRock Therapeutics, Bayer will acquire the remaining stake for approximately USD 240 million in cash to be paid upfront at closing and an additional USD 360 million payable upon achievement of pre-defined development milestones. With Bayer currently holding 40.8 percent stake, the investment corresponds to a total company value of BlueRock Therapeutics of approximately USD 1 billion. The closing of the transaction is expected during the third quarter of 2019.

The convergence of cell biology and engineering has enabled an important new treatment modality for patients, with significant clinical benefit demonstrated in diseases previously deemed intractable. Especially for degenerative diseases where cell loss and low self-repair potential occur, such as cardiac muscle loss or degenerative neurological disorders, regenerative cell therapy offers unprecedented potential to have a significant benefit for patients.

In 2016, Bayer and founding investor Versant Ventures established BlueRock Therapeutics with a USD 225 Million Series A Financing as part of the Leaps by Bayer unit. Leaps is complementary to Bayer's divisional R&D approach and works on establishing new companies and investing in new early-stage technologies with breakthrough potential that have the potential to prevent or cure some of today's biggest health concerns.

With this transaction, Bayer will own full rights to BlueRock Therapeutics' CELL+GENETM platform, including a broad intellectual property portfolio and associated technology platform including proprietary iPSC technology, gene engineering and cell differentiation capabilities. In addition to its current focus, BlueRock Therapeutics' platform brings the opportunity to extend to other therapeutic areas beyond the current development programs. To preserve the entrepreneurial culture as an essential pillar for nurturing successful innovation, BlueRock Therapeutics' will remain an independent company, operating on an arm's-length basis.