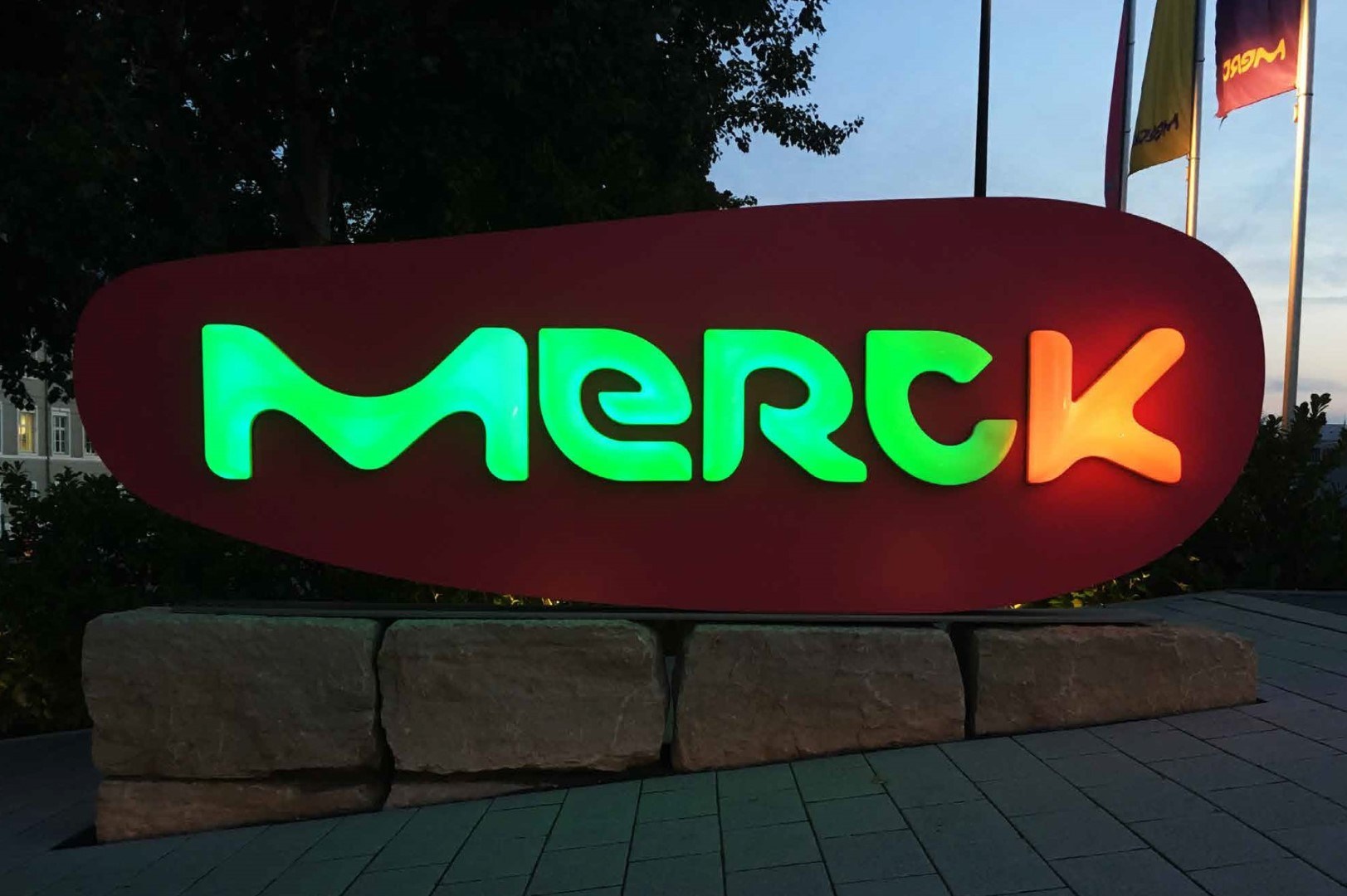 Merck known as MSD outside the United States and Canada, has announced that the U.S. Food and Drug Administration (FDA) has approved KEYTRUDA, Merck’s anti-PD-1 therapy, as monotherapy for the treatment of patients with recurrent locally advanced or metastatic squamous cell carcinoma of the esophagus whose tumors express PD-L1 (Combined Positive Score [CPS] ≥10) as determined by an FDA-approved test, with disease progression after one or more prior lines of systemic therapy.

Immune-mediated adverse reactions, which may be severe or fatal, can occur with KEYTRUDA, including pneumonitis, colitis, hepatitis, endocrinopathies, nephritis and renal dysfunction, severe skin reactions, solid organ transplant rejection, and complications of allogeneic hematopoietic stem cell transplantation (HSCT). Based on the severity of the adverse reaction, KEYTRUDA should be withheld or discontinued and corticosteroids administered if appropriate. KEYTRUDA can also cause severe or life-threatening infusion-related reactions. Based on its mechanism of action, KEYTRUDA can cause fetal harm when administered to a pregnant woman. For more information, see “Selected

This indication was also based on data from KEYNOTE-180, a multicenter, non-randomized, open-label trial that enrolled 121 patients with locally advanced or metastatic esophageal cancer who progressed on or after at least two prior systemic treatments for advanced disease. With the exception of the number of prior lines of treatment, the eligibility criteria were similar to and the dosage regimen identical to KEYNOTE-181.