WHO Endorsement of Simpler Drug Treatment for Blood Pressure Will Save Lives: George Institute

Including fixed-dose combinations on Essential Medicine List will improve availability, affordability for 1 billion 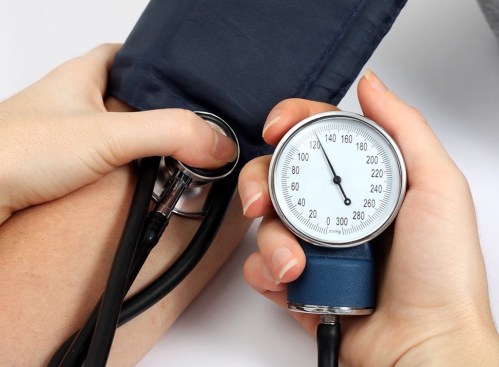 The George Institute for Global Health has announced that it welcomes the addition of fixed-dose combinations (FDCs) of blood pressure (BP) lowering drugs to the World Health Organization’s (WHO) Essential Medicines List (EML) in response to an application filed by Resolve to Save Lives (RTSL), an initiative of vital strategies, the George Institute and other partners.

Adding FDCs of BP-lowering drugs to the EML is a critical step to improve the availability and affordability of these drugs, making it easier for the more than 1 billion people with high BP worldwide to regularly take the medicines they need to prevent early disability and death.

FDCs, which combine two or more BP-lowering drugs that are commonly taken together into a single pill, has been proven to improve patients’ adherence to medication regimens and BP control rates. FDCs have important advantages for patients and health systems, including simpler dose schedules, decreased pill burden, reduced stockouts, easier task sharing, training, and supervision.

Dr. Tom Frieden, President, and CEO of RTSL said, “High BP kills more people than all infectious diseases combined, but there are safe, effective, generic, low-cost medications that can prevent many of these deaths. FDCs have played an important role in improving BP control rates in many countries, and their inclusion in the WHO EML will encourage all health systems to prioritize these life-saving drugs.”

Many countries use the WHO EML as a model, and the listing of FDC BP-lowering drugs in EML will promote broader global uptake. Resolve to Save Lives coordinated the application for BP lowering FDC’s inclusion in the 21st WHO EML with support from the Arnhold Institute for Global Health, the George Institute for Global Health, and the Young Professionals Chronic Disease Network.

“Ensuring a supply of safe, effective medications for high BP and promoting patient-centered care through convenient medication regimens are both keys to improving BP control rates around the world. Having FDCs for hypertension on the WHO EML is a breakthrough for both of these proven strategies, and for getting these drugs to the people who need them, added Dr. Frieden.”

Only one in every seven people who have high BP worldwide has it under control, even though high BP can be safely treated and managed with medication. “A major reason for poor control of BP globally is that most patients require two or more drugs to control their BP, yet many only receive one. Lack of adherence to drug therapy is another major risk factor and is worsened by the increased number of drugs. FDCs have the potential to address these factors” says Dr. Abdul Salam, Senior Research Fellow, The George Institute India.