Bridge Biotherapeutics stands to receive up to more than EUR 1.1 billion assuming all milestones are met 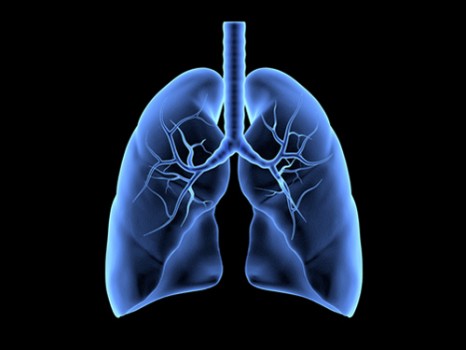 Boehringer Ingelheim and Bridge Biotherapeutics Inc. have announced that they are entering into a new collaboration and license agreement with the goal of developing Bridge Biotherapeutics’s autotaxin inhibitor BBT-877 for patients with fibrosing interstitial lung diseases, including IPF. BBT-877 is currently in Phase I clinical studies and is anticipated to enter Phase II testing within the next 12 months.

Both companies will initially focus on developing the compound for the treatment of IPF, an area of high-unmet medical need and one of the key focus areas of Boehringer Ingelheim. Boehringer Ingelheim has developed OFEV®(nintedanib), an antifibrotic drug shown to slow disease progression by reducing lung function decline and currently approved for the treatment of IPF in more than 70 countries around the world including the US, the EU and Japan.

Bridge Biotherapeutics will receive upfront and near term payments of EUR 45 million and is eligible to receive up to more than EUR 1.1billion in potential payments based upon the successful achievement of specified development, regulatory, and commercial milestones and staggered, up to double digit royalties.