At 2.8 billion euros, R&D investments in human pharma corresponded to a 22.1 per cent share of human pharmaceuticals’ net sales. 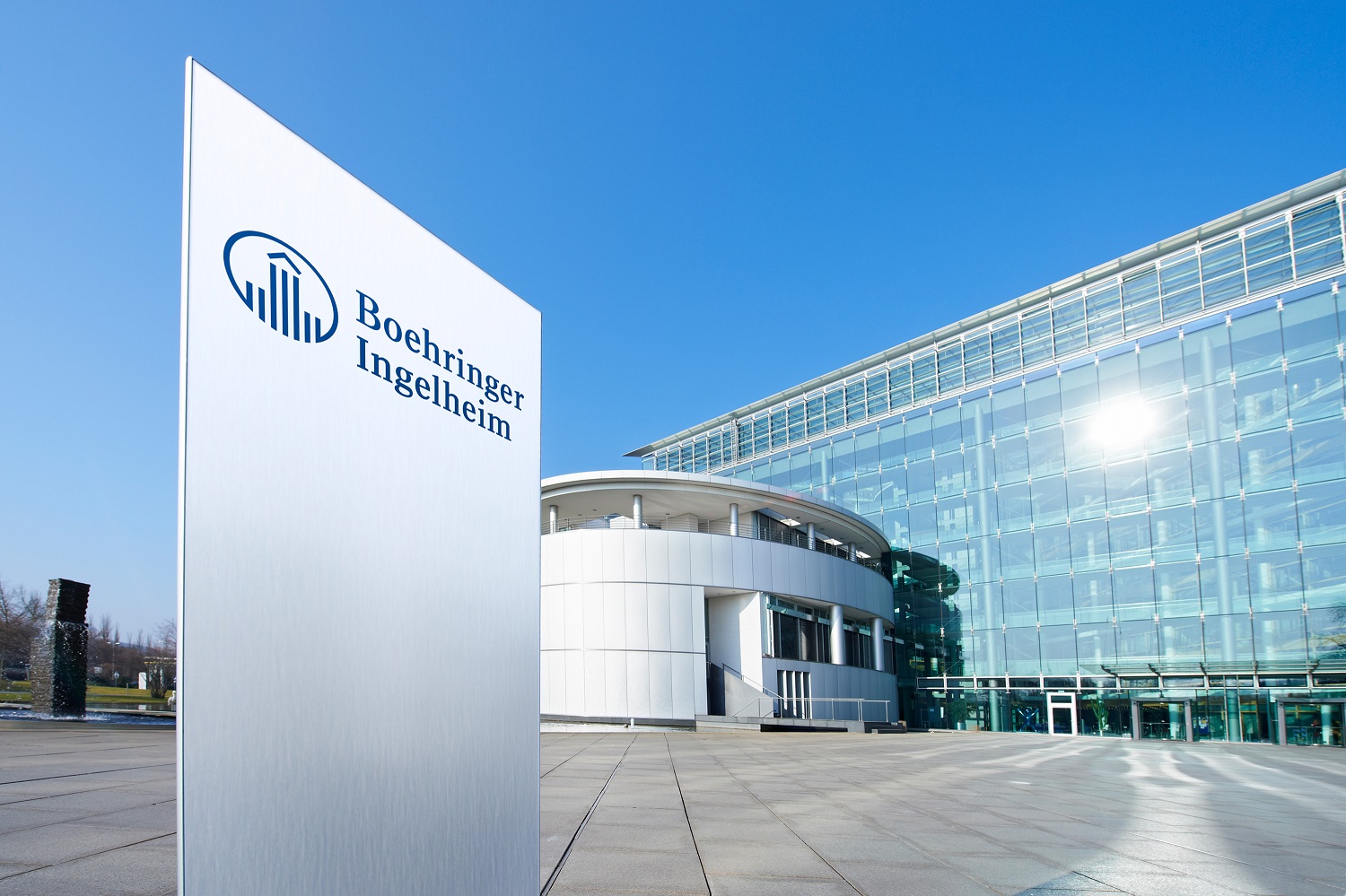 Global pharma giant Boehringer Ingelheim (BI), which is present in both human and animal health, is particularly interested in the potential for innovation in animal health where it crosses over with human pharma.

“We believe that we will benefit from veterinary expertise in the development of potential tumour vaccines,” Hubertus von Baumbach, Chairman of the Board of Managing Directors of Boehringer told press reporters at the company headquarters here.

He elaborated that the company was therefore stepping up the level of exchange between human and animal health. “We are convince that we will in future lean increasingly from one another in R&D,” he said adding that this form of synergy could not be quantified today but as one of the few remaining companies with such a profile, Boehringer sees a distinct strategic advantage.

There were already a number of examples of therapeutics and vaccines which were useful for humans and animal in equal measures. In pain therapy there was a good example of METACAM, which was a focus area for the Boehringer, said Baumbach.

With its 90 projects, Boehringer’s innovation pipeline in human pharma is well filled. For the total 90 projects in all phases of research process, the goal is for 75 per cent of them to be either the first molecules in their active ingredients class of first in a new therapeutic area.

“Today that is already the case for 67 per cent of our current projects. At over 65 per cent, the proportion of substances or indications with the potential for medical breakthrough is even significantly higher than our internal target level of 50 per cent,” he said.

The company has focussed on specific therapeutic areas. “We want to make a significant contribution towards a superior treatment of cancer,” said Baumbach. He added that in addition the company is conducting research, among others, into fibrotic, metabolic and immunological diseases and its research pipeline was well-filled.

In oncology, the focal points are cancers of the lung, stomach and intestine, while in fibrotic diseases the focus is on systematic scleroderma with interstitial lung disease. In metabolic diseases non-alcoholic steatohepatitis, known as NASH, is the main focus of research. In immunology, research is paying attention to chronic inflammatory diseases of the skin and intestine. Other projects address diseases of the central nervous system, such as Alzheimer’s and schizophrenia, obesity and retinopathy.

For a specific question about NASH, Baumbach said he could not tell the specific of the project. But at the abstract level it has become one of the core areas of work.

“We are convinced that there is synergy between these areas of activity, that, for example, we can use the experiences from immunology in oncology and fibrotic diseases,” said Baumbach and added decades of experience in R&D has taught us that we learn from cooperation with third parties and can inly improve thereby.

Hence, the Boehringer Ingelheim deliberately seeks outside the company and supplement its in house expertise with more than 150 active cooperations at every level of research value chain. It has also set a target for itself that a third of its product pipeline should be based on in-licensed mechanisms or molecules.

Boehringer’s Research Beyond Borders Programme addresses fields of nnhigh medical need that lie outside of its core therapeutic areas. Hence, it has launched an “Immuno Infection Hub” with partnership of Tsinghua University of Beijing to develop new methods of treatment in the light of globally increasing infection with multi-resistant germs, with initial focus on tuberculosis.

Boehringer has done some acquisitions keeping in mind its research focus. Just recently it acquired biotech company ICD Therapeutic. With this the company could integrate a new technology into its research activities which can address the intracellular molecular targets that it was currently unable to reach with traditional antibodies or with small chemical molecules.

When asked about the major trend the company was looking at, Baumbach responded immune oncology was going to change very positively. But, indivisualised tumour vaccines is a major challenge and the company is moving in this direction, he added.

The company was looking at immune-oncology since it wanted to transform the so-called cold tumours into hot tumours. The scientific hypothesis assumed that they were thereby more easily recognised by the body’s own immune system and were better to treat with immune checkpoint inhibitor medications already available today.

Responding to a question, Baumbach said 40 per cent of the company’s products are made of biopharma processes and an equal percentage of total research pipeline is devoted to biopharma product processes. It will be increasing further, he added.

Baumbach elaborated on Boehringer’s open innovative portal opnMe for the scientists around the world to order online the molecule that originated from the company’s research. Boehringer thinks of ‘open source’ as other scientists may have their own ideas on how to employ its molecules and wanted to test them in experiments which possibly the company has not thought of. Since 2017 when the portal was launched, 1700 shipments have been sent.

At 2.8 billion euros, R&D investments in human pharma corresponded to a 22.1 per cent share of human pharmaceuticals’ net sales.  An additional initiative of Boehringer is the BI venture fund which is endowed with 250 million euros of risk capital and currently has a portfolio of 26 companies.

In a medium term, Boehringer sees good opportunities in immunology for various indications which it would track with additional molecules. In the long term it is focusing on the potential of its active ingredient candidates in oncology and cardio vascular and metabolic diseases as well as central nervous system, concluded Baumbach.