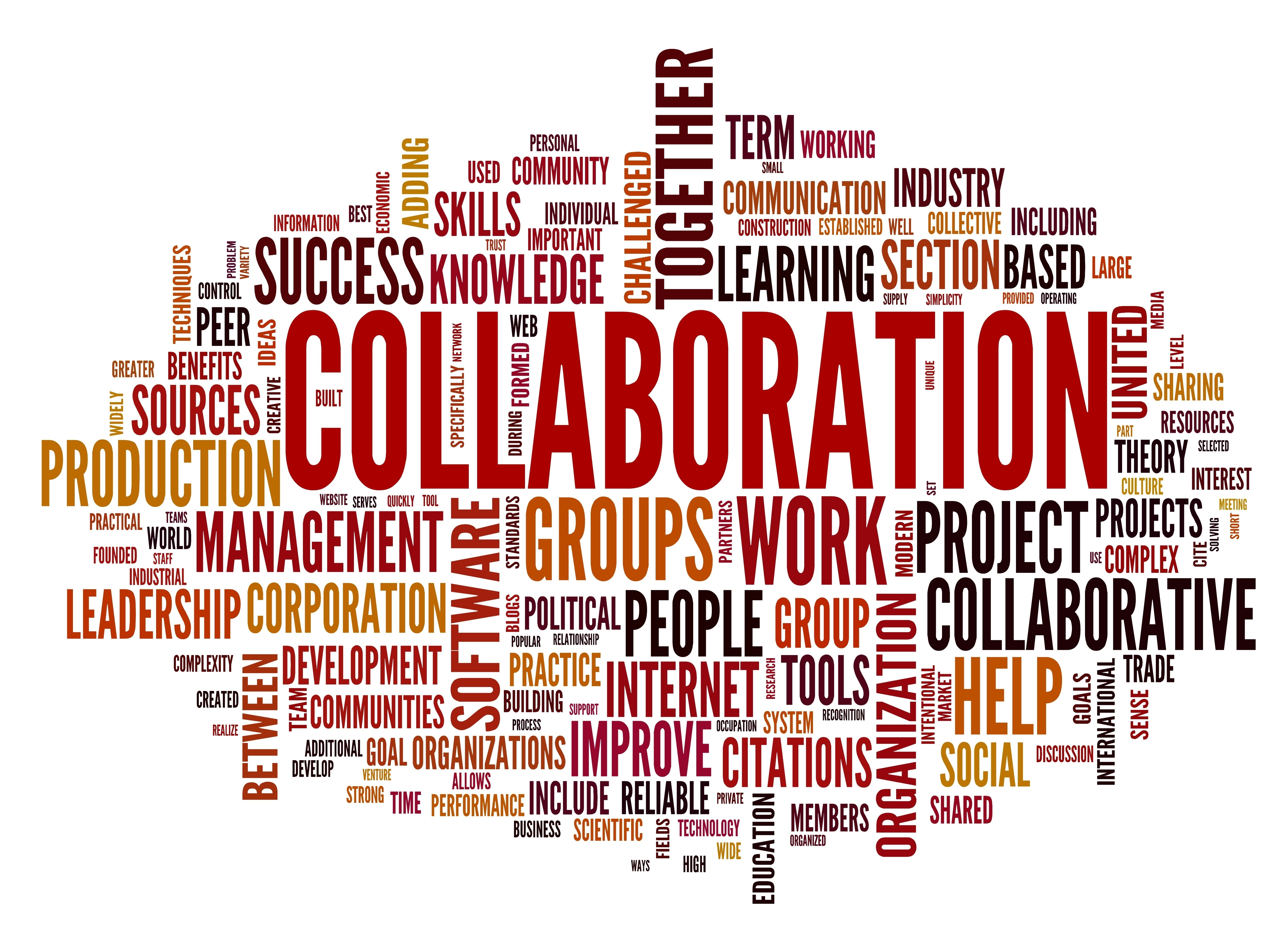 Illumina and the Lundbeck Foundation GeoGenetics Centre at the University of Copenhagen, Denmark partner to explore the relationship between the evolutionary history of select mental and neurological disorders and infectious pathogens. One of the first projects of its kind worldwide, the endeavor aims to acquire new knowledge in terms of the medical and biological understanding of special factors underlying the development of human neuropsychiatric diseases through the ages. Ultimately, the project may provide a new approach to the development of medicines and other therapeutic treatments for mental and neurological conditions.

n an effort to shed light on the role of microbes in the pathogenesis of neuropsychiatric illnesses, such as Alzheimer’s disease and schizophrenia, Professor Eske Willerslev and his team will build one of the largest genomic datasets of its kind, by complete DNA mapping of thousands of ancient Eurasian human remains. The data will be obtained from bones and teeth, the oldest remains dating back 10,000 years.

The international, multi-disciplinary team of scientists, which includes specialists in ancient genomics, neuro-genetics, population genetics, archaeology, linguistics, and experts in brain health, among others, will focus on creating two unique subsets of genomic data. The first panel is a 5,000 ancient human genomes panel. The second panel will consist of ancient pathogen DNA that is associated with human diseases. Both panels, which will be made publicly available, will together advance our understanding of the evolution of disease variance and its interaction with the human genome and pathogen pressure. The project will generate and analyze one of the largest sets of ancient human and pathogen genome panels ever created.

“Over the past 10,000 years, mankind has experienced some of the greatest lifestyle changes in the history of our species,” said Professor Willerslev, Lundbeck Foundation Professor at the University of Copenhagen and Prince Philip Professor at the University of Cambridge. “Our diet changed as we developed from hunter-gatherers into farmers, our settlement patterns changed, and there have been changes in pressure of infection from the pathogenic micro-organisms to which we were exposed due to altered living conditions. We also know that chronic viral, bacterial and fungal infections might be causative factors in neuropsychiatric diseases, so there is every reason to believe that the analyses of DNA from this period will show significant trends, giving us the ability to create new, publicly available reference sets, to enhance both the scientific and healthcare communities’ understanding of disease evolution.”

In order to decode the genetic origins and evolution of human diseases, Professor Willerslev and his team will utilize Illumina’s most powerful sequencer, the NovaSeq™6000 System, which was designed to open new horizons for larger, more robust experiments, providing the throughput to properly power large-cohort studies. Projects of this scale benefit from speed, throughput and data quality, and as such this project will leverage the S4 flow cell to sequence up to 20 billion ancient DNA fragments every two days.

“The NovaSeq 6000 was the obvious choice for this project with its unrivaled data quality and high-throughput capabilities,” remarks Professor Willerslev. “While we conceived this project to explore the evolutionary origins of genetic disorders years ago, it was simply impossible to realize before Illumina’s NovaSeq System came on the market. We are delighted that Lundbeck Foundation had the foresight to see the importance of our project and that Illumina’s technology will make the research possible.”

“Illumina is thrilled to be working with Professor Willerslev and his team on this extraordinary project,” said Paula Dowdy, Senior Vice President and General Manager for Europe, Middle East and Africa atIllumina. “It will be extremely valuable, if by going back 10,000 years, we can acquire new information about when, and under which environmental conditions, a brain disorder may have been introduced into human DNA. This project has the potential to influence future product developments in genetics and precision medicine by providing invaluable insights to those affected by mental health issues.”