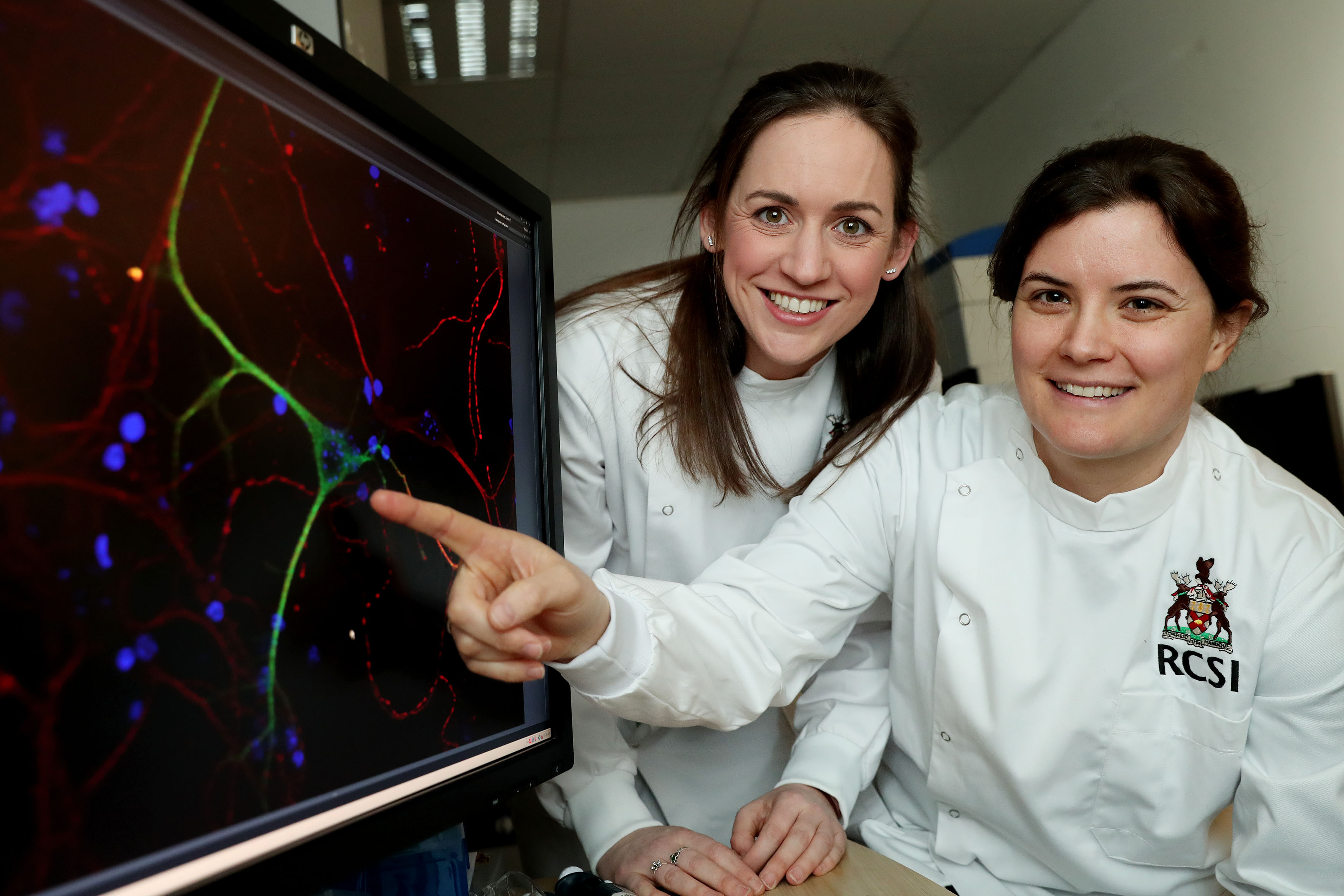 A new research study aims to deepen the understanding of Parkinson’s so that better treatments can be developed in the future. The project, which will be coordinated by RCSI, has been awarded €7m by the Innovative Medicines Initiative (IMI) with pharmaceutical industry and patient advocacy partners.

The PD-MitoQUANT project aims to increase understanding of how cells in the brain become damaged in Parkinson’s so more effective treatments can be developed for the one million people living with Parkinson’s in Europe today, including 12,000 people in Ireland.

The researchers will focus on parts of the cell, known as mitochondria, that malfunction in people with Parkinson’s. Mitochondria contribute to cell death and neurodegeneration and there is growing evidence of their role in Parkinson’s, but no effective treatments have been developed based on this knowledge.

The EU public-private partnership funding health research and innovation chose the project as it recognises that new, more effective treatments are urgently needed. The most common drug to treat Parkinson’s used in Ireland is more than 50 years old, and no current treatment can stop, slow or reverse the condition.

The key PD-MitoQUANT Investigators based at RCSI are Dr Niamh Connolly and Dr Orla Watters, Department of Physiology and Medical Physics and Centre for Systems Medicine, who will be focusing their research on Parkinson’s in the coming years.

The project involves 14 partners from nine countries, including:

With the project kick-off meeting taking place this month, the project will run for three years, receiving €4.5m in funding from the EU’s Horizon 2020 programme and €2.46m in-kind from European Federation of Pharmaceutical Industries and Associations (EFPIA) members and Parkinson’s UK.