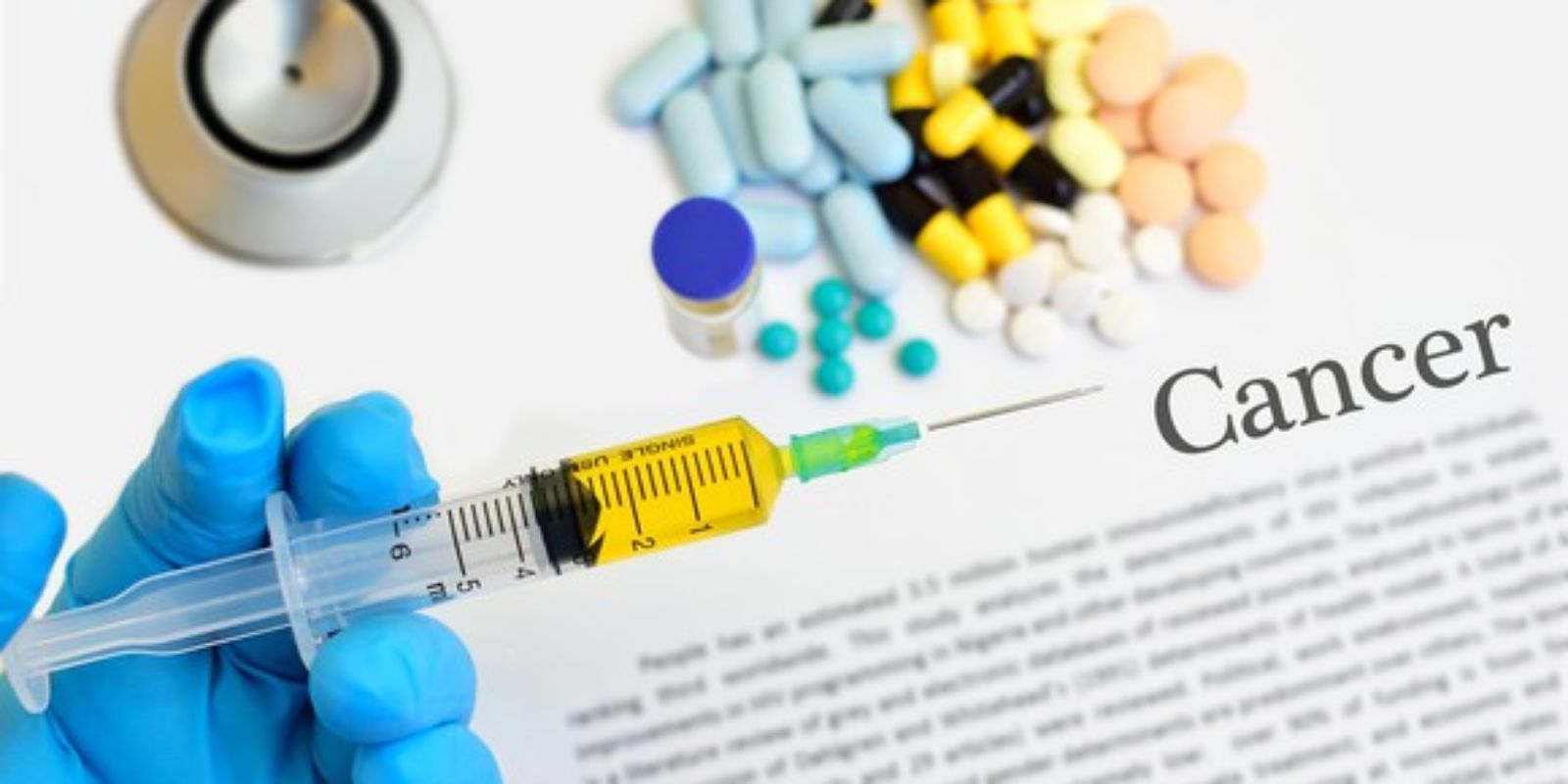 Jazz Pharmaceuticals plc and Codiak BioSciences, Inc. today announced that the companies have entered into a strategic collaboration agreement focused on the research, development and commercialization of exosome therapeutics to treat cancer. Codiak granted Jazz an exclusive, worldwide, royalty-bearing license to develop, manufacture and commercialize therapeutic candidates directed at five targets to be developed using Codiak's engEx™ precision engineering platform for exosome therapeutics. The targets focus on oncogenes that have been well validated in hematological malignancies and solid tumors but have been undruggable with current modalities, including NRAS and STAT3.

Under the terms of the agreement, Codiak is responsible for the execution of pre-clinical and early clinical development of therapeutic candidates directed at all five targets through Phase 1/2 proof of concept studies. Following the conclusion of the applicable Phase 1/2 study, Jazz will be responsible for future development, potential regulatory submissions and commercialization for each product.  Codiak has the option to participate in co-commercialization and cost/profit-sharing in the U.S. and Canada on up to two products.

As part of the agreement, Jazz will pay Codiak an upfront payment of $56 million. Codiak is eligible to receive up to $20 million in preclinical development milestone payments across all five programs.  Codiak is also eligible to receive milestone payments totaling up to $200 million per target based on Investigational New Drug application acceptance, clinical and regulatory milestones, including approvals in the U.S., European Union and Japan, and sales milestones. Codiak is also eligible to receive tiered royalties on net sales of each approved product, with percentages ranging from mid-single digits in the lowest tier to high teens in the highest tier.

Exosomes are naturally occurring, nanometer-sized vesicles that are released and received by nearly all cells in the body.  They serve as an efficient system of intercellular communication.  In the tumor microenvironment, exosomes have been shown to carry molecular messages between tumor and immune cells. Codiak has co-opted this process and, through its engEx™ platform, engineers potent drug molecules into the exosome to create bespoke therapeutic candidates which have shown potent preclinical antitumor activity.

With the engEx™ platform, Codiak has the ability to incorporate a range of therapeutic drug classes—including small molecules, proteins, peptides, cytokines and nucleic acids—onto the surface or in the lumen of its therapeutic exosomes.  engEx™ also enables precise modifications of the engineered exosomes to optimize potency and to alter or enhance tropism for directed delivery to desired cell types.  These flexible design features allow Codiak to create an optimized exosome therapeutic for the drug target and desired site of action.