India is among the fastest growing medical tourism destinations in Asia: Teaotia 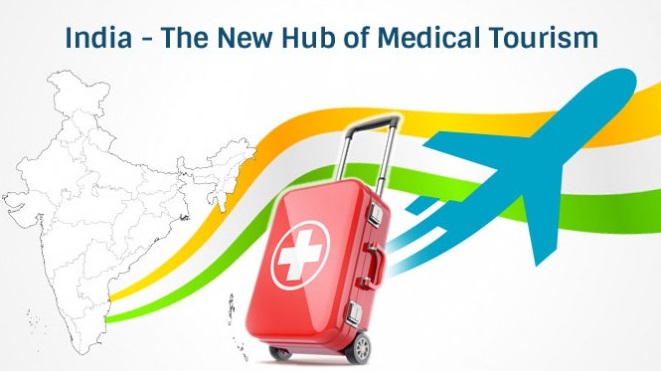 The government of India recently, has been proactively pushing the idea of medical tourism. Now since the wheels of this concept have churning rapidly, the government estimates it will reach a US $9 billion mark by 2020, making India the fastest growing medical tourism destinations in Asia.

“During the early days of medical tourism, the attention was always given to developed countries,” said Rita Teaotia, Secretary, Ministry of Commerce.

“It has now shifted to Asia, and India is among the fastest growing medical tourism destinations in Asia,” she said, addressing the third edition of Advantage Healthcare India 2017 summit, being held by FICCI.

Medical tourism, wherein people travel outside their countries for medical treatment, is estimated to be a $3 billion-worth industry.

Ayurveda, yoga and wellness industry in India set it apart from other medical tourism destinations in the world, the official said.

“Ayurveda has managed to catch the attention of many countries, especially European countries. The government will continue to focus on global acceptance of Ayurveda on the lines of Chinese medicine,” she said.

Gaurav Gupta, Principal Secretary of Department of IT, Biotechnology and Tourism for Karnataka, said: “Karnataka, with direct connectivity to world capitals, and 56 medical colleges, and 19 National Accreditation for Hospitals and Healthcare Providers (NABH) accredited hospitals, is soon going to come out with a medical and wellness tourism policy.”

India can be a $9 billion-worth medical tourism destination by 2020, Gupta said.

According to a recent FICCI report, over 500,000 foreign patients seek treatment in India every year.

The international summit on medical tourism is being organised by Ficci, along with the Ministry of Commerce and Industry and its Services Export Promotion Council (SEPC).

The three-day summit has over 700 delegates taking part in it from over 50 countries like the US, Russia, Saudi Arabia and United Arab Emirates, among others.