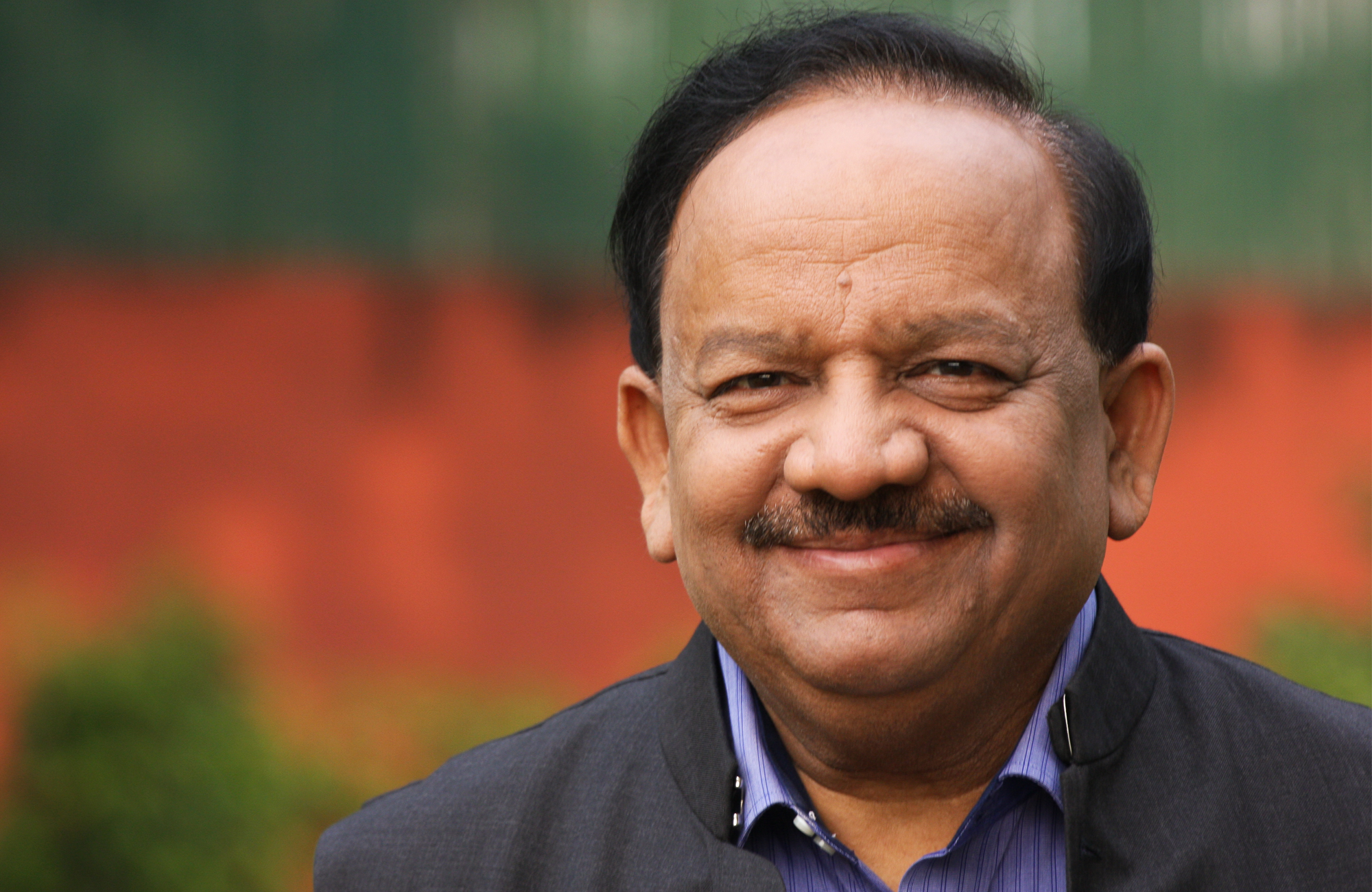 “The volume includes academic, policy and practice-driven papers by scholars, practitioners and bureaucrats who have in many cases formulated or been at the helm of S&T communication strategies in independent India, and who offer innovative and new solutions for improving public communication on science and technology in the country”, he added.

The release was followed by a panel discussion on theme, ‘When Science Meets the Public, How Do You Bridge the Gap?’

Ashutosh Sharma said, “Science communication and journalism are too important to be left either to Scientists or to journalists alone. He announced that the Department will launch an internet TV, 24x7 Science TV channel, and web portal for Science & Technology to reach out and increase science awareness and building the scientific temper amongst common people.  He also talked about the scientific social responsibility. He said that scientists are responsible and accountable to people about what they are doing and how their work affects common men’s lives.”