The ministry is impressed by the progress that these institutions have exhibited in the limited time span and hence wants to develop them further. 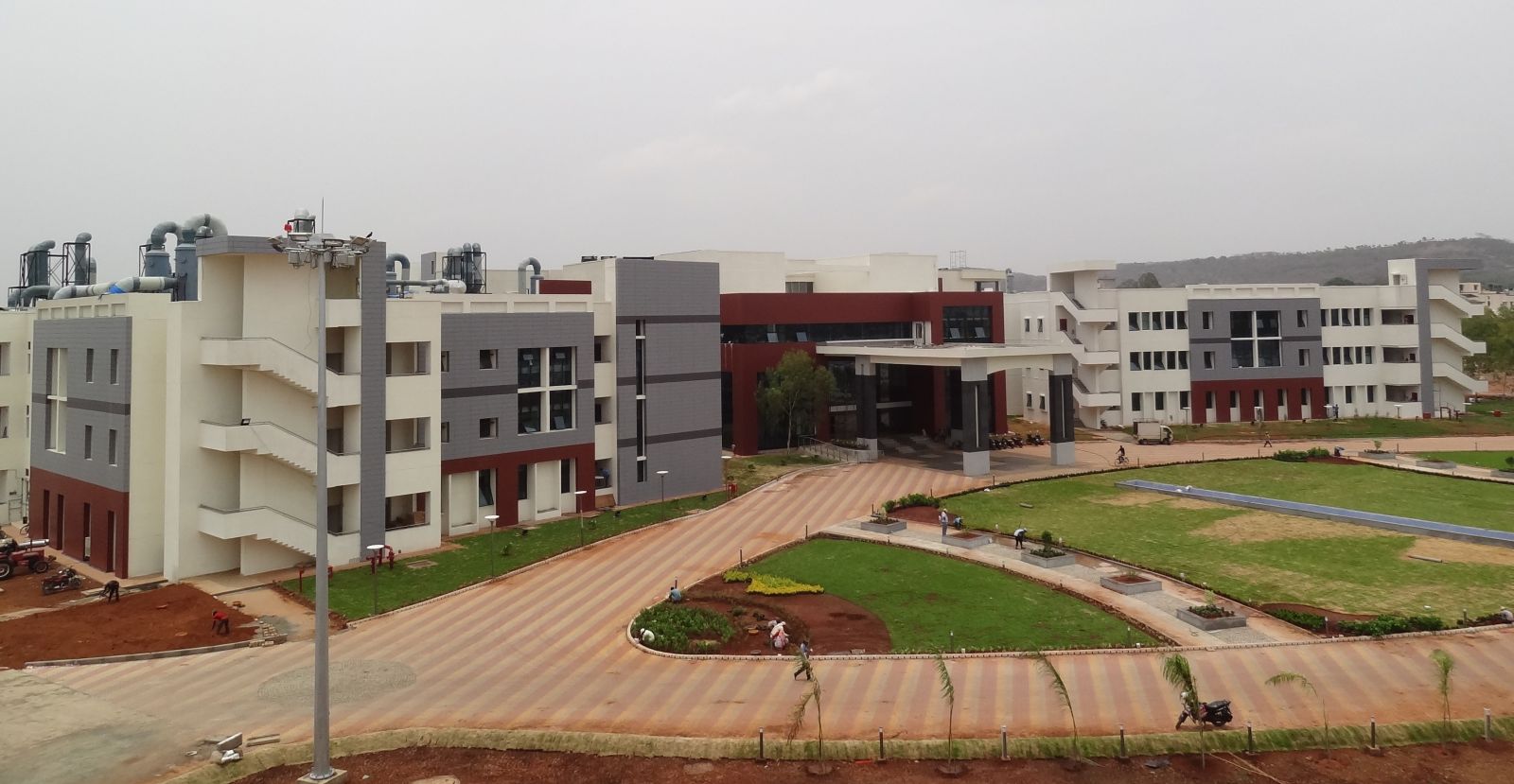 IISERs, which are barely 10-year-old institutions, working mostly in the field of research, have been asked by the ministry to focus on industry partnerships for research and generate funds in collaborative projects. The department of higher education in the ministry that handles IISERs is simultaneously also working on a roadmap to develop them as their trademark institutions.

Since the institutions are new, their research output is not as much as the IITs and other institutes of eminence. The ministry, however, is impressed by the progress that these institutions have exhibited in the limited time span and hence wants to develop them further.

To streamline focus on research and attract the youth to pursue research projects, the ministry had earlier announced a Rs. 70,000 stipend per month to scholars under the Prime Minister's fellowship scheme.

There are seven IISERs in the country. In addition to the five older IISERs at Pune (Maharashtra), Kolkata (West Bengal), Mohali (Punjab), Bhopal (Madhya Pradesh), and Thiruvananthapuram (Kerala), the government has established two new IISERs at Tirupati (Andhra Pradesh) and Berhampur (Odisha) in 2015 and 2016, respectively.