Pfizer’s patent allows it to continue controlling the PCV market in India until 2026, and blocks developing country vaccine manufacturers from supplying a competing version of Pfizer’s PCV. 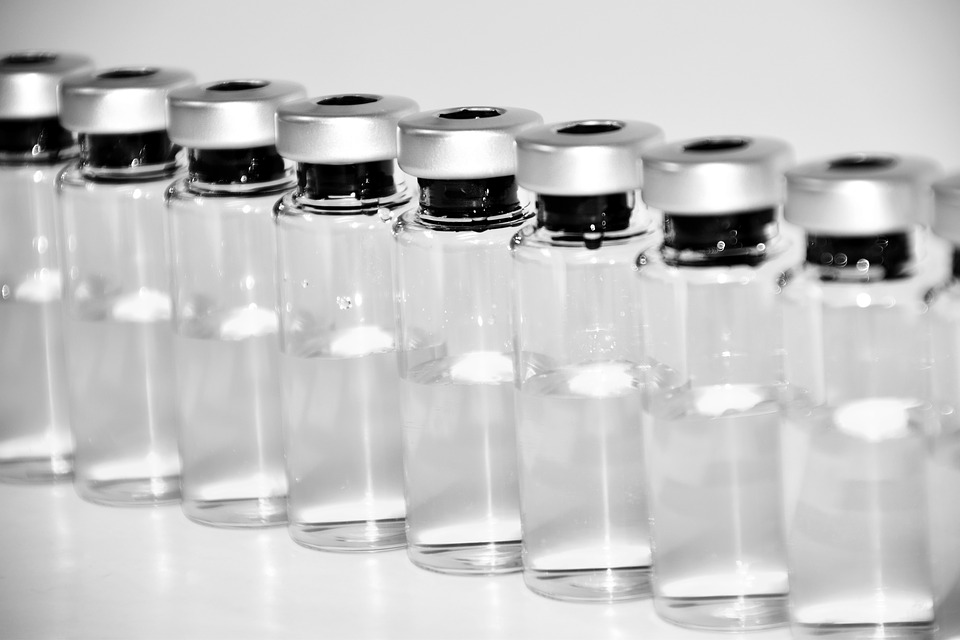 Hopes for improved access to an affordable pneumococcal conjugate vaccine (PCV) that safeguards both children and adults from pneumonia was dealt a major blow after the Indian patent office granted a patent to the US pharmaceutical corporation Pfizer for its PCV13 product, marketed as Prevnar13.

“It’s unfair and unacceptable that almost a million children die each year from pneumonia, even though a life-saving vaccine is available. Children everywhere have a right to be protected from pneumonia, but many governments can’t afford the prices set by Pfizer,” said Dr Prince Mathew, Asia Regional Coordinator for Médecins Sans Frontières or MSF. “We urgently need additional manufacturers to rapidly introduce competition with the aim of lowering vaccine prices.”

The granting of this patent would block other manufacturers in India from supplying this vaccine which protects against 13 types of pneumococcal bacteria (PCV-13) to those who need it most.

According to Leena Menghaney, South Asia Head for MSF’s Access Campaign, “The method Pfizer is trying to patent is too obvious to deserve a patent under Indian law, and is just a way to guarantee an extended market monopoly for the corporation for many years to come.”

In 2016, MSF challenged Pfizer’s unmerited patent claims in India, after the same patent was revoked by the European Patent Office (EPO). The patent is also being legally challenged in South Korea and before the US Patent Trademark Appeal Board.

MSF relies heavily on affordable generic medicines to do its medical work around the world: two thirds of its medicines used to treat people with HIV, tuberculosis and malaria are generic medicines made in India. Indian vaccine manufacturers have already announced that they can supply PCV for a much lower price. However, Pfizer’s patent allows it to continue controlling the PCV market in India until 2026, and blocks developing country vaccine manufacturers from supplying a competing version of Pfizer’s PCV. Manufacturers will have to find new routes to develop a non-infringing PCV vaccine which may delay the availability of competing products in the pipeline from Indian producers.

Dr. Anas Shorman, a paediatrician working for MSF in Jordan, added, “In our work, we see many children with life-threatening respiratory infections; many deaths could be prevented if more kids were vaccinated with PCV. More than 50 countries have spoken out against high vaccine prices, and children in countries like Indonesia, Jordan and Tunisia simply can’t wait any longer to get access to the life-saving pneumonia vaccine.”

The Indian patent office’s decision also has broader implications, as it indicates a weakening of India’s strict patentability standards, which results in granting monopolies for minor and trivial improvements of existing medical products, as allowed in some other countries. Such ever-greening practices will hamper India’s role as ‘pharmacy of the developing world,’ supplying governments and procurers like MSF with affordable medicines and vaccines.

Each year, MSF teams vaccinate millions of people, both as outbreak response to diseases such as measles, meningitis, yellow fever and cholera, as well as routine immunisation activities in projects where it provides health care to mothers and children. In 2015 alone, MSF delivered about 5.3 million doses of vaccines and immunological products in more than 30 countries. It has purchased PCV in the past for use in its emergency operations and is scaling up its use of PCV and other vaccines with a particular focus on improving routine immunisation, as well as extending the package of vaccines used in humanitarian emergencies. MSF has vaccinated children caught in emergencies with PCV in Central African Republic, Ethiopia, South Sudan, Syria and Uganda, among others.

In 2015, MSF launched its ‘A FAIR SHOT’ campaign to push for pharmaceutical companies Pfizer and GSK to reduce the price of the pneumonia vaccine to $5 per child for all three doses.