These medicines are being developed by newly constituted Central Research Councils which function under the Ministry of AYUSH. 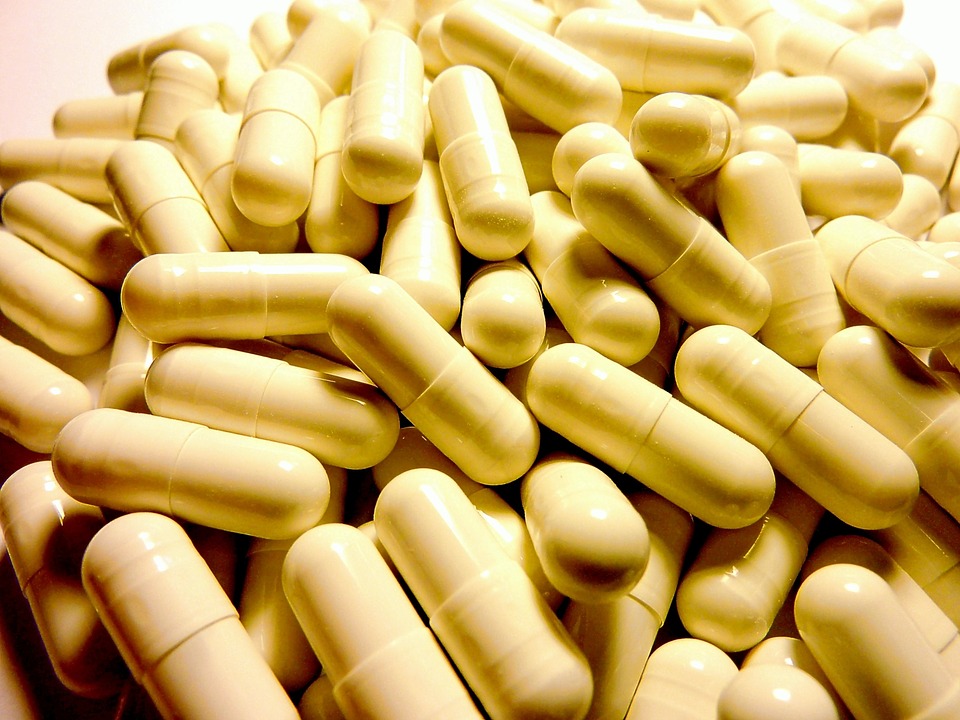 In a move to popularise Indian traditional medicinal systems, the AYUSH Ministry is working relentlessly to develop several new drugs for the treatment of both communicable and non-communicable diseases on scientific lines.

Similarly, the CCRUM is developing drugs against diseases including vitiligo and essential hypertension through multi-centric randomized controlled trials. The CCRS is developing a drug which has been proved to be effective in curing type-II diabetes.

A total of 626 colleges have been opened across the country that are involved in the education of AYUSH healthcare system, out of which — 341 colleges are for Ayurveda, 10 for Siddha, 52 for Unani, 204 focused on Homeopathy and 19 on Naturopathy. The government has received 65 proposals for starting new Ayurveda colleges as on July 26, 2017.

Under the National AYUSH Mission (NAM), the government has earmarked Rs 440 crore for upgradation and setting up of new AYUSH hospitals and dispensaries in the current current year.