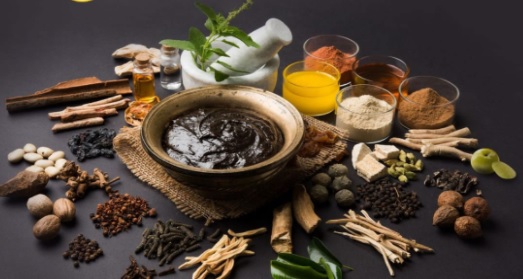 Ministry of AYUSH recently organised a webinar on Harmonization of Regulation of Standardization of Traditional Medicinal Products of Brics Countries under India’s BRICS Chairship of 2021. The event was attended by experts and stakeholders from the field of traditional medicine from India, China, South Africa, Russia and Brazil.

AYUSH regulations and pharmacopoeial standards; Pharmacopoeia of Indian Traditional systems of Medicine - An overview and Standardization and Regulation of AYUSH Healthcare Services were presented by India during the webinar. During the second session of the webinar, discussions were held among the industry stakeholders from the field of Traditional Medicine from BRICS Countries. Comprehensive presentations were made by the representatives of the traditional medicine industry from India and China.

Dr Manoj Nesari, Adviser (AYUSH), Ministry of AYUSH, Government of India chaired the event and delivered opening remarks. While briefing about the webinar, Dr Nesari emphasised India’s BRICS 2021 priorities and deliverables in the field of traditional medicine to enhance and strengthen BRICS collaboration. The proposal from India included MoU on BRICS Cooperation in Traditional Medicines and the constitution of the BRICS Forum on Traditional Medicine (BFTM). He underlined the need for harmonisation of regulation of standardisation of traditional medicinal products amongst BRICS countries. Initiatives taken by India for the mitigation of COVID-19 through the AYUSH system of medicine were also highlighted upon.

During the first session of the webinar, country presentations were made by the representative of BRICS countries on drug regulations; service standards and regulations; pharmacopoeia of traditional medicine in their respective countries.

The experts and stakeholders of traditional medicine from the BRICS countries expressed their appreciation and extended cooperation and support for India’s efforts and initiatives taken for the promotion of Traditional Medicine globally including for BRICS countries.