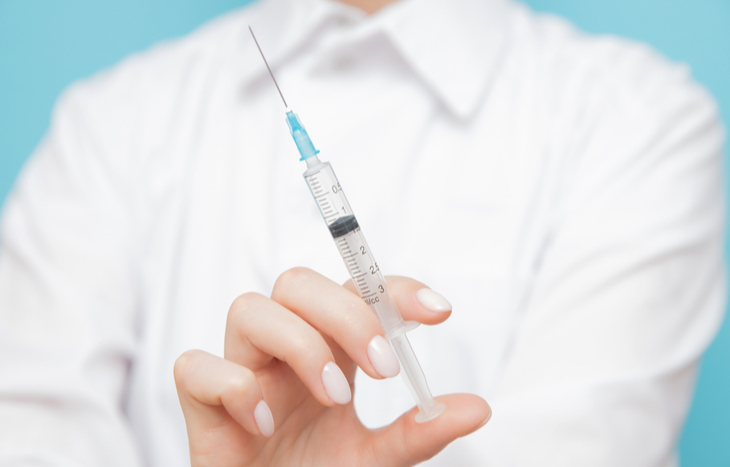 India has pledged 15 Million US Dollars to Gavi, the international vaccine alliance.

In his address the Prime Minister said India stands in solidarity with the World in these challenging times.

Modi said, India’s civilization teaches to see the world as one family and that during this pandemic it had tried to live upto this teaching. He said India did it so by sharing the country’s available stocks of medicines with over 120 countries, by forging a common response strategy in its immediate neighborhood and by providing specific support to countries that sought it, while also protecting India’s own vast population.

Prime Minister said the COVID19 pandemic, in someways, has exposed the limitations of global cooperation and that for the first time in recent history, the human kind faces a clear common enemy.

Referring to Gavi, he said it is not just a global alliance but also a symbol of global solidarity and a reminder of that by helping others we can also help ourselves.

He said India has a vast population and limited health facilities and that it understands the importance of immunization.

Prime Minister said that one of the first programmes launched by his government was Mission Indradhanush, which aims to ensure full vaccination of the country’s children and pregnant women, including those in the remote parts of the vast nation.

He said in order to expand protection, India has added six new vaccines to its National Immunization Programme.

Prime Minister elaborated that India had digitized its entire vaccine supply line and developed an electronic vaccine intelligence network to monitor the integrity of its cold chain.

These innovations are ensuring the availability of safe and potent vaccines in the right quantities at the right time till the last mile, he said.