e-cigarettes provide smokers with an option to get away from smoking: CAPHRA 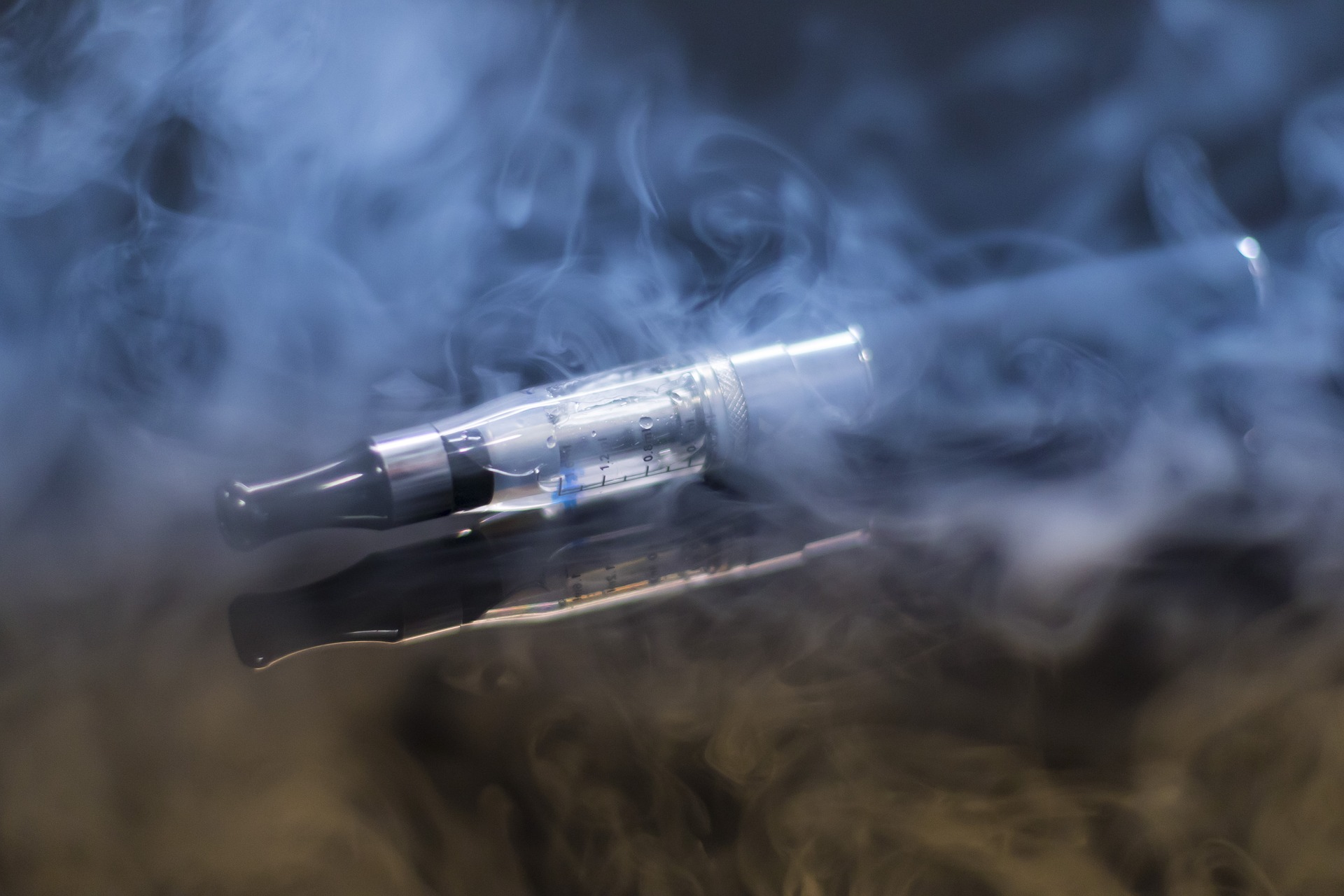 An Asian alliance of tobacco harm reduction advocacy organizations has urged India' Ministry of Health and Family Welfare to bring up the rights of smokers who want to switch to safer alternatives during the Ninth Session of Parties (COP9) of the World Health Organisation's Framework Convention on Tobacco Control (WHO-FCTC) which will be held in November 2020.

The Coalition of Asia Pacific Tobacco Harm Reduction Advocates (CAPHRA) also asked India's health minister to question the restrictive policy of WHO that tolerates the use of combustible cigarettes, while discouraging the use of 95-percent less harmful smoke-free Electronic Nicotine Delivery Systems (ENDS).

CAPHRA sent separate letters this month to Asian health ministers who will lead the preparation of their countries' position on ENDS, preparatory to the COP9 of WHO-FCTC.

There are 181 parties to the WHO-FCTC - a global treaty that seeks to protect present and future generations from the devastating health, social, environmental and economic consequences of tobacco consumption and exposure to tobacco smoke.

CAPHRA said tobacco use causes a million deaths per year in the Asia Pacific region, with smoke as the main culprit. It said, however, that e-cigarettes provide smokers with an option to get away from smoking and could hasten the demise of the cigarette.

CAPHRA said that as the FCTC has a mandate to pursue “harm reduction” as a core tobacco control policy, it has failed to acknowledge or implement this policy over the last 18 years. It has effectively deprived smokers of an effective way out of smoking, according to the coalition.

CAPHRA also noted that the successive FCTC-COPs had refused to consider the overwhelming scientific evidence proving ENDS to be a much less harmful alternative to smoking and an extraordinarily effective smoking cessation strategy that has worked for millions of smokers in developed countries.

“It is a violation of the human rights of all smokers and current users of safer nicotine products, to ban or restrict access to these products and it goes against the mandate of the WHO FCTC Article 1 that clearly outlines a two-pronged approach to the global tobacco crisis that includes a harm reduction approach,” CAPHRA said.

The coalition, therefore, asked Asian health ministers to bring to FCTC-COP9 discussion the consumers' rights to choose less harmful products as a way to protect themselves from smoke.

India's central government imposed a ban on the sale and advertisement of vaping products in 2019 and threatened penalties of up to three years in prison. While the use and possession of vaping devices are exempt from the ban, this is not clarified at various levels of the government.

CAPHRA said that with appropriate regulations, India's Ministry of Health and Family Welfare has an opportunity to help millions of smokers switch to safer alternatives such as smoke-free e-cigarettes, heat-not-burn tobacco and snus.

“Nicotine is not the enemy, it is smoke, and tar and the other by-products of combustion. Yet this government continues to permit the sale and use of the obviously most dangerous nicotine product (smoking cigarettes) alongside certain alternative nicotine products while refusing to acknowledge the benefits of allowing smokers to switch to other novel nicotine products that are now known to be both far safer and also more effective in aiding smokers to stop using combustible tobacco,” CAPHRA said.

“As consumers and voters, we ask you to consider allowing citizens of this country to choose non-pharmaceutical, non-combustible interventions that provide users with the nicotine they enjoy without the smoke and tar, such as ENDS (popularly known as 'e-cigarettes' or 'vaping'), which have been chosen and used by millions of consumers worldwide to easily, effectively and permanently switch from smoking combustible tobacco,” it said.

CAPHRA also asked India's delegates to COP9 to deplore the policy of FCTC to make its sessions closed-door, unaccountable and unreported. It said such sessions represented only the vested interests of some groups whose actions have thus far impeded the rights of citizens and voters to choose for themselves to switch to safer alternatives to deadly smoking.

“Delegates to COP9 should be representing the rights and aspirations of the citizens whose taxes are paying for their attendance, who expect them to speak on their behalf, acknowledge the science underpinning the harm reduction benefits of ENDS, and maintain democratic principles,” the coalition said.

“Consumers and voters have the right to make choices that help them avoid adverse health outcomes and smokers have the right to access less harmful nicotine products as alternatives to smoking. We ask you to take into account of this right when making your submission to COP9,” CAPHRA said.