Increase in the rate of 270 packages, addition of 237 new packages 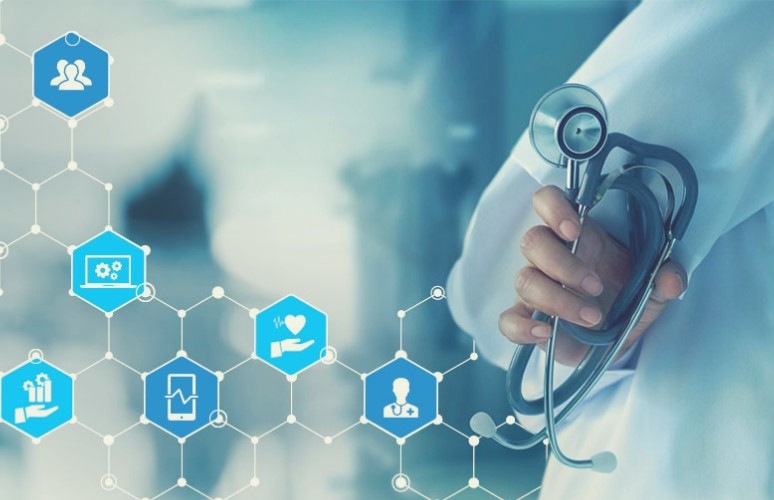 Ayushman Bharat Pradhan Mantri Jan Arogya Yojana (PM-JAY), India’s flagship healthcare scheme provides a cover of Rs. 5 Lakh per family per year to around 50 crore poor and vulnerable individuals. Within one year of the scheme, 46.5 lakh hospital treatments were provided, amounting to claims worth Rs 7,490 crores. 53% of the treatments were provided in private hospitals, and 60% were for tertiary care.

National Health Authority (NHA), the nodal agency for implementation of PM-JAY stated that the Health Benefit Packages (HBP) of the scheme have been revised. There has been an increase in the rate of 270 packages, addition of 237 new packages, adoption of 43 stratified packages; and there is no change to the rate of 469 packages.  NHA also mentioned that without compromising the range of treatment covered under PM-JAY, 554 packages will be discontinued, and there is a reduction in the rate of 57 packages. Overall, a conscious attempt has been made to keep the price of abuse prone packages at the minimum level to minimize incentives for abuse.

Dr. Harsh Vardhan, Union Minister of Health and Family Welfare, said “We are confident that with the revision in the Health Benefit Packages of Ayushman Bharat PM-JAY, many new private hospitals will get empanelled with the scheme. This will help improve the access to good quality healthcare, and lakhs of vulnerable families will receive free treatment.”

Currently, PM-JAY has 1,393 treatment packages out of which 1,083 are surgical, 309 medical and 1 unspecified package.

As per NHA, “Since the launch, it had been receiving feedback on various aspects of the scheme including existing HBP and their rates. The Governing Board of NHA took a serious note of that and decided to undertake an exercise to remove the aberrations and anomalies in the HBP. A vigorous and scientific procedure was followed. NHA along with the Department of Health Research (DHR), Indian Council of Medical Research (ICMR) and Tata Memorial Hospital consulted specialist committees, which helped remove the inconsistencies in the nomenclature and pricing for their respective specialties.”

The specialist committees examined the relevant sections of HBP and made suggestions, the review committee examined the suggestions made by the specialist committees and moderated them, and finally the recommendations of the review committee were put up to the Governing Board for approval. In this  Governing Board meeting, Dr. Vinod Paul, Member, NITI Aayog and Dr. Balram Bhargava, Secretary, Department of Health Research were invited to participate in the discussions as special invitees.

Dr. Indu Bhushan, CEO NHA explained “In the spirit of cooperative federalism, before finalizing the changes, feedback was also taken from the States and Union Territories. Their feedback was examined by the review committee”.

He added “States/UTs which are using insurance model or a combination of Trust and insurance model shall have autonomy to either continue using existing package master till their current contract period ends or shift to the new version after making suitable amendments in their contract.”

The revised oncology packages will revamp cancer care for the beneficiaries and are aligned to reflect the current best practices in the country.

Dr. Harsh Vardhan explained “These revised rates are expected to further augment cancer care in the country, along with drastic reduction in the catastrophic expenses associated with it. Oncology packages have been split, to include multiple regimens of surgical and medical oncology, complemented by radiotherapy regimens.”

NHA added that a conscious attempt has been made to standardize the nomenclature and definitions of the packages.

Several innovative concepts were used by NHA while revising the packages such as cross specialty packages, stratified packages and add-on packages which will enhance the ease of selecting the right package for the empanelled hospital.

NHA said that in preparation for the future, it is planning to configure the cost of implants / high-end consumables in its IT system separately at the backend. This will be useful whenever there is a movement in the price of these significant components of a package cost.

NHA said that it is confident that with the restructuring and rationalization of the HBP of PM-JAY, the concerns of various stakeholders will be addressed, more private hospital will get empanelled, and more poor beneficiaries will be able to avail of their entitlements. This will take India one step closer towards its goal of Universal Health Coverage.

PM-JAY has 1,393 treatment packages out of which 1,083 are surgical, 309 medical and 1 unspecified package. The package includes the cost of diagnostics up-to 3 days before hospitalization, and medicines up to 15 days post hospitalization.